The pair offer a stirring response to the Ferguson decision 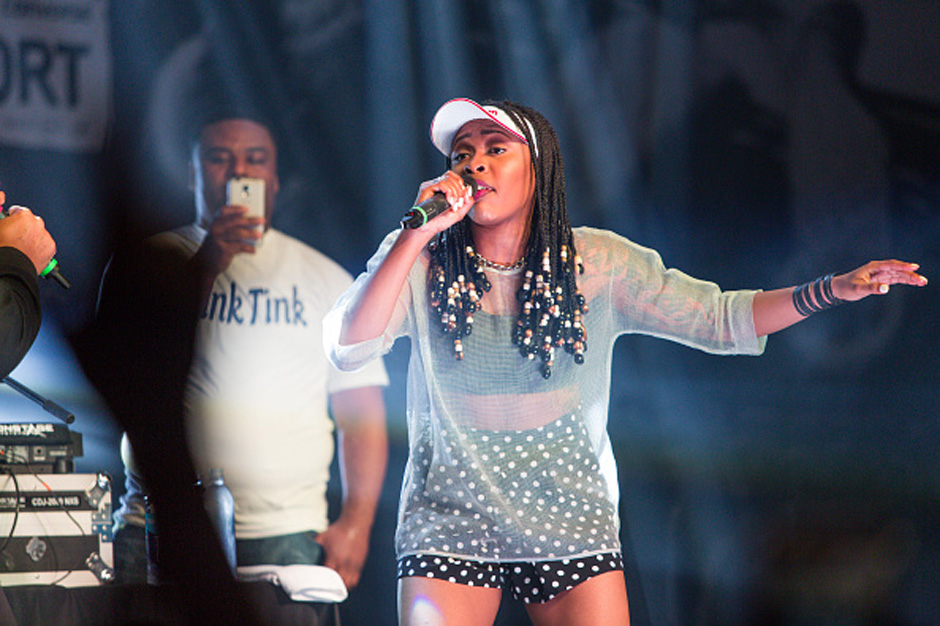 Not even a full day after a Ferguson, Missouri grand jury chose not to pursue charges against officer Darren Wilson for his role in the death of unarmed teenager Michael Brown, Timbaland has joined forces with Chicago rapper Tink on a jolting new protest song, “Tell the Children.” It follows Killer Mike’s equally as emotional speech before his Run the Jewels show in St. Louis last night.

Timbaland harrowingly overdubbed the song with audio of newscasters announcing last night’s contentious decision. “Children” also features simulated gunfire and Tink spitting passionate rhymes about injustice: “They wanna take us out, so they start making allegations / I’m fed up / Police coming so we sped up.” Stream it below.