It honors the 20th anniversary of Chicago's Bloodshot Records 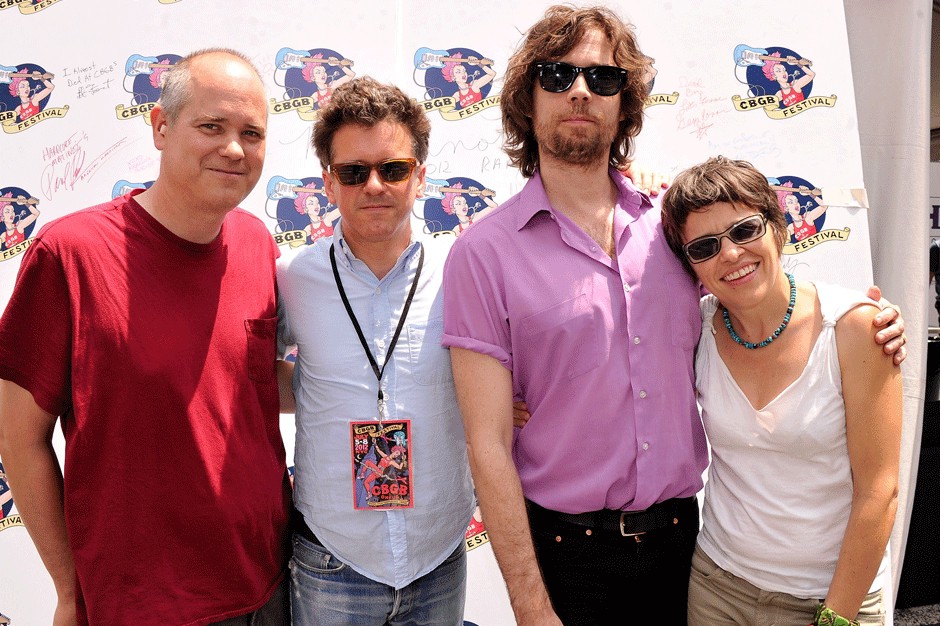 If you ever wondered, “what might Superchunk sound like if they covered Ryan Adams?” then rest easy knowing that the answer. Really flipping awesome.

Performing a rendition of “Come Pick Me Up” — from 2000’s Heartbreaker — Superchunk’s version will appear on a forthcoming double-disc complilation titled While No One Was Looking, which honors the 20th anniversary of Chicago’s Bloodshot Records.

So, how did Superchunk decide on this particular Adams track? According to a statement from frontman Mac McCaughan, the band “went through probably a hundred songs from the Bloodshot catalog.” He continues: “We decided to record ‘Come Pick Me Up’ from Heartbreaker. It’s a song I’ve always wanted to cover AND Ryan claims the title came from our album of the same name, so it seemed fitting. Though he may have just been saying that to be nice.” That’s adorable, and we must say, the Chapel Hill quartet chose nicely. Opening with a noticeably quickened pace, “Come Pick Me Up” naturally morphs into an guitar solo-heavy, punk-tinged number.

Listen to Chunk’s cover via Pitchfork, and keep an eye out for While No One Was Looking when it drops on November 18.