Stream the LP in full before its November 25 release 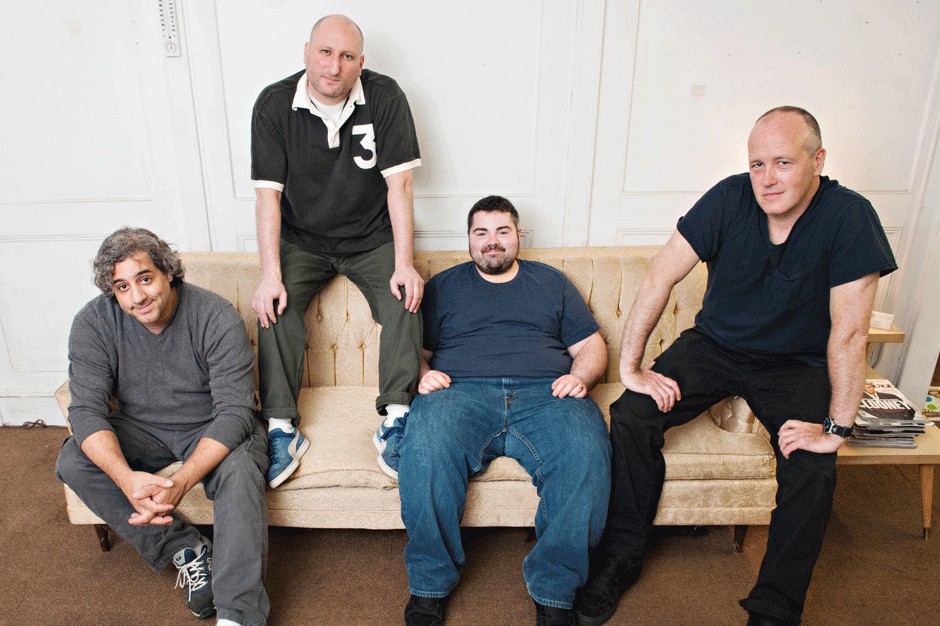 After blasting us with jangly guitar riffs and harmonized croons on last week’s SPIN Singles Mix, Hoboken’s Stuyvesant proves on its third LP, Shmyvesant, that even with the suburban mall-ification of the Vans Warped Tour, down-to-earth, old-school pop-punk is still spry and kicking.

Listen to Shmyvesant below, and purchase a copy here come November 25.