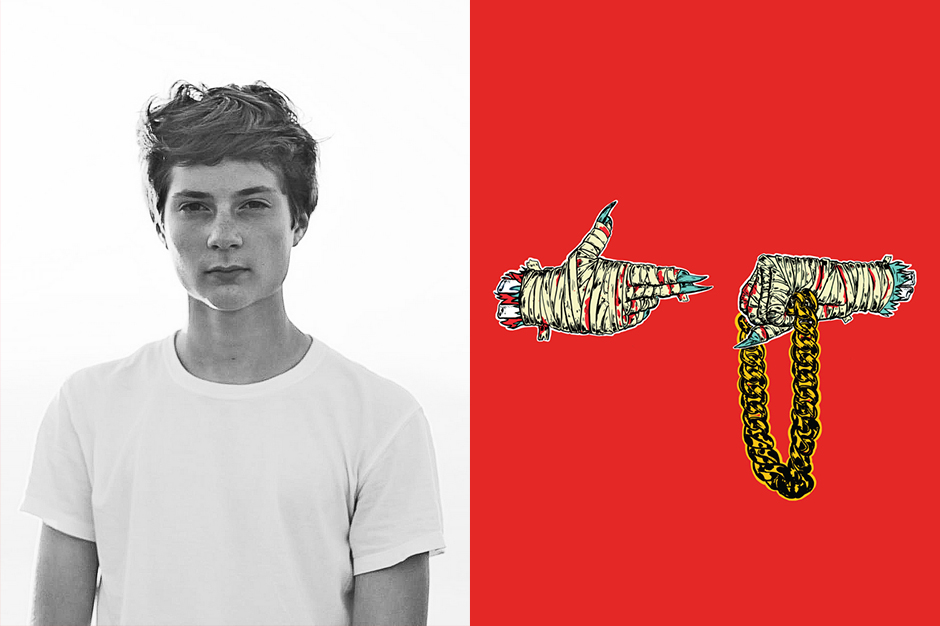 Spencer Tweedy, son of Wilco’s Jeff Tweedy and one half of the father-son band Tweedy, just penned a glowing review of Run the Jewels 2, in which he deemed Killer Mike and El-P “the modern face of protest.”

Writing for the Talkhouse, a website where musicians write about other music, Tweedy compared the rap duo to a previous torch holding protester, Neil Young. The review actually opens with the line “Neil Young is an out-of-touch motherfucker,” and goes on to discuss the icon’s recent entertaining but largely toothless appearance on The Colbert Report. Young’s brand of protest, the younger Tweedy argues, doesn’t resonate with the modern age, and “strikes with very little immediacy and too much naïve self-righteousness,”

“Run the Jewels is our antidote,” he continues. “They’re the gangster rappers who actually give a shit. They make enlightenment look cool, and make all the other guys who glamorize ignorance look like fuckboys. They are a modern face of protest and I’m A-OK with that.”

Killer Mike and El-P have been pretty open about their views, especially with regards to police violence and the events in Ferguson, Missouri, this summer, and Tweedy applauds their ability to convey important social criticism through fairly filthy lyrics. (He suggests that “Love Again” is “The most socially conscious song to ever have a chorus that goes ‘Dick in her mouth all day.'”) Read the full review on the Talkhouse.