New Rule: Every Time Russell Brand Speaks, Somebody Has To Yell ‘Parklife’

He sounds just like Phil Daniels in Blur's 1994 video 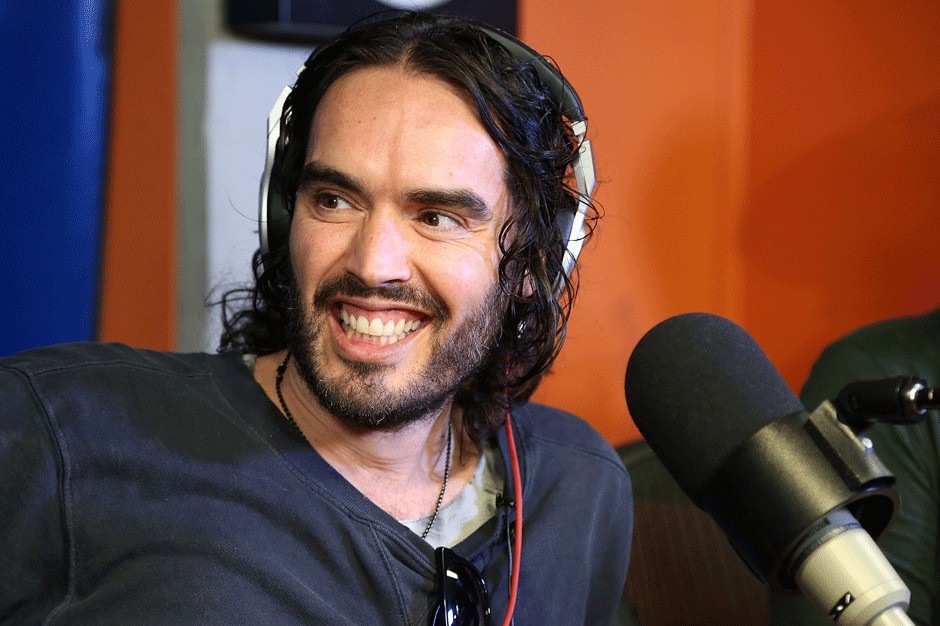 The Internet is ROTFL now that the Twitterverse has started yelling “PARKLIFE” at Russell Brand every time he opens his mouth (beak?). Apparently someone has figured out that the verbose British comedian, who has a predilection for going off on political rants, sounds an awful lot like Quadrophenia actor Phil Daniels in Blur’s “Parklife” video. As Daniels goes off on a diatribe, the band jumps in to yell “PARKLIFE!,” and now that’s precisely what people are doing to Brand on Twitter and Vine.

We’d feel bad for Brand, but this comparison is just too perfect not to jump on board with. Don’t worry, Russell. Trending hashtags have the shelf life of a week, tops. Enjoy the #PARKLIFE Vine and reacquaint yourself with Blur’s “Parklife” video below.