The electronic project will be released on November 11 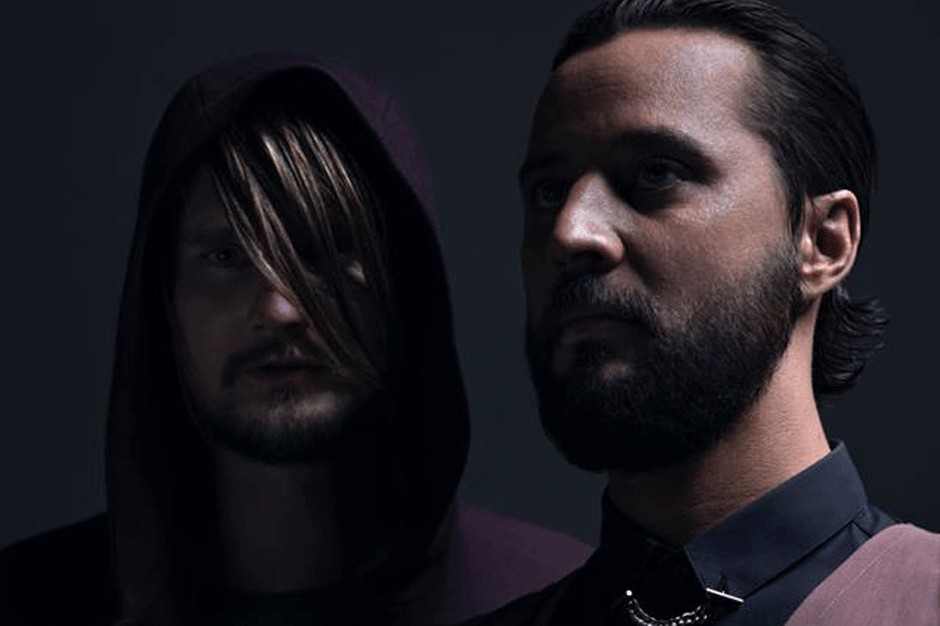 CREDIT:Photo by Stian Andersen (via Royksopp)

We swore we wouldn’t cry: A few days before its November 11 release, Norwegian electronic producers Röyksopp are streaming their fifth and self-proclaimed final album, The Inevitable End (Interscope/Cherrytree Records), via iTunes Radio.

The 12-song LP, the duo’s first since 2010’s Senior (excluding their brief Do It Again EP), includes a handful of Robyn-fronted tracks such as “Monument” and “Rong,” lead single “Skulls,” and a few cuts featuring The Irrepressibles frontman Jamie McDermott. And just to help you sleep extra-soundly at night, here’s another piece of positive news: Svein Berge and Torbjørn Brundtland have stated in a press release that The Inevitable End is NOT, in fact, the end.

“With The Inevitable End we’ve moved into a darker subject matter, with emphasis on the lyrical content,” write Berge and Brundtland. “This candid approach feels very both personal, sincere and conclusive… With this album it became clear we wanted to make an album in a classical sense even if it’s the last one we make… We feel like this is a goodbye to the traditional album format. In our consecutive run of albums, we have been able to say what we want to say and do what we want to do with the LP. We’re not going to stop making music, but the album format as such, this is the last thing from us.”

Well, we can live with that. Especially if “that” comes in the form of an Oscar-winning movie soundtrack or something along those lines (hint hint).

Royksopp Chronicle an Explosive Breakup in ‘I Had This Thing’ Video