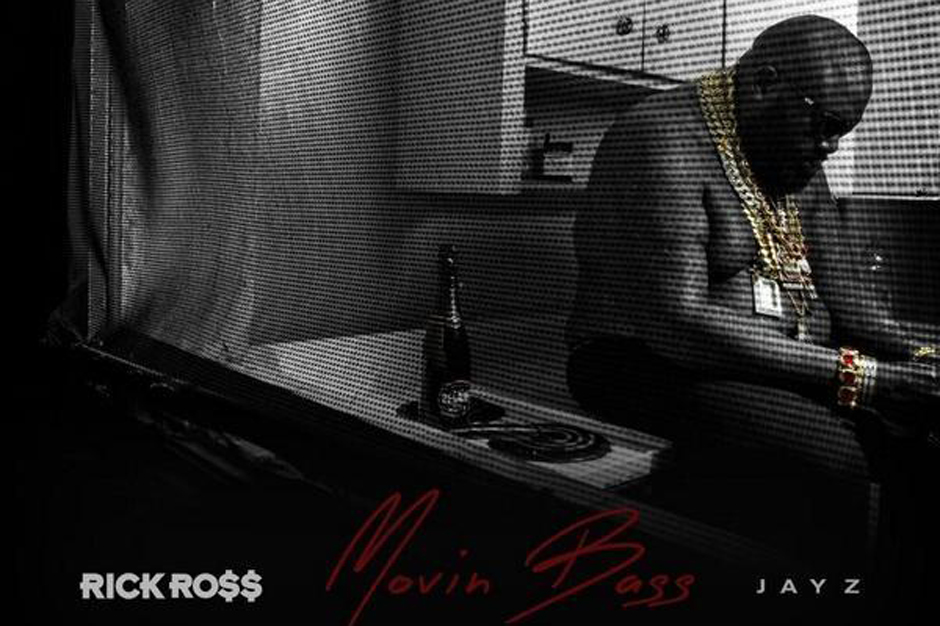 In preparation for his upcoming album, Hood Billionaire, Rick Ross has linked up with Jay Z on a scorching new collaborative single, “Movin’ Bass.” Not quite the sonic sequel to Meghan Trainor’s similarly titled single, “Bass” features Mr. Carter on the chorus alone, leaving the verses to the Miami bawse. “Fallin’ from the sky/ The money bad the bigger / Angels tatted all on me, pray for a lord sinner,” Ross raps on the Timbaland produced track, sadly foregoing any rhymes about pears.

Stream it below, and look for the former SPIN cover star’s Hood Billionaire — the sequel to this year’s underwhelming Mastermind — on November 24.