Travi$ Scott makes an appearance on the single as well 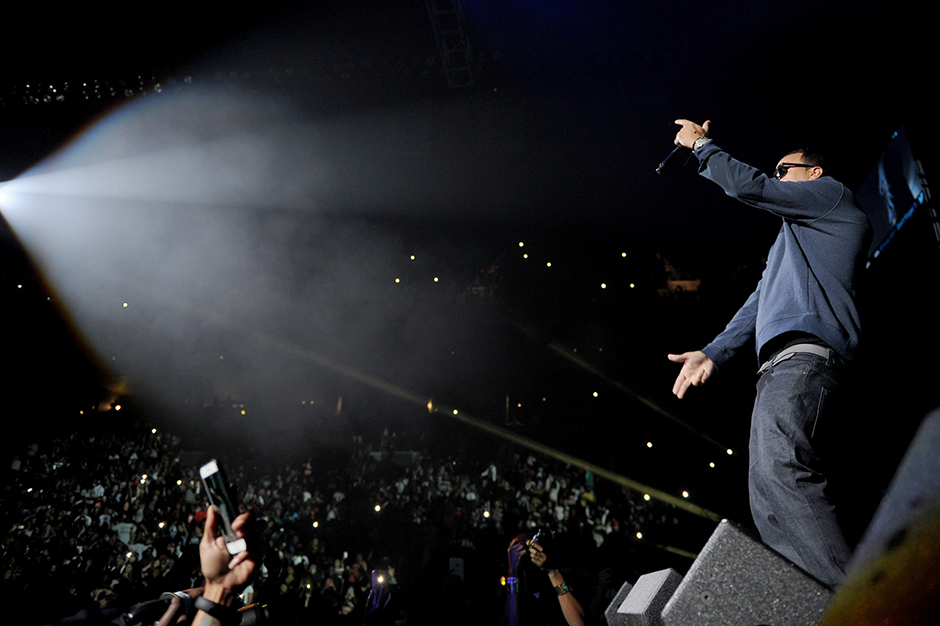 On Hudson Mohawke’s new single, “Chimes,” big-name rappers such as Future, Pusha T, Travi$ Scott, and French Montana team up for a heartfelt anthem about heartbreak and the clubbing you have to do to get over it. Honestly, it sounds like a bunch of rappers decided to remix a track from the Inception soundtrack, and we don’t mean that as a diss. Future takes chorus duties while the other three make huge, bragging impressions on the verses. Stream the booming, bass-heavy posse cut below.