The musicians have all signed a public statement to aid whistleblowers 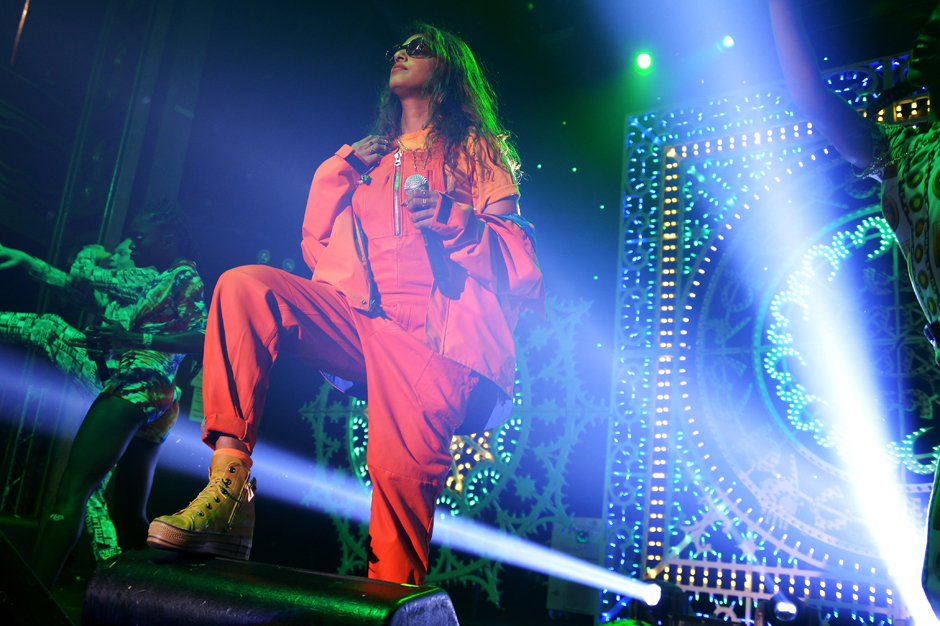 Who knew that all it would take to form a semi-musical supergroup with such artists as M.I.A. and Tom Morello was infamous whistleblower Edward Snowden and others like him? Quick refresher: Snowden is a 31-year-old American computer professional who leaked classified NSA documents last year, and has been in Russia ever since. In his honor, musicians including PJ Harvey, Thurston Moore, and Moby (and Pamela Anderson too, if you must know) have joined forces to support the Courage Foundation, which bills itself as “an international organisation that supports those who risk life or liberty to make significant contributions to the historical record.”

In a recently released public statement, the musicians cosigned the following:

We stand in support of those fearless whistleblowers and publishers who risk their lives and careers to stand up for truth and justice. Thanks to the courage of sources like Daniel Ellsberg, Chelsea Manning, Jeremy Hammond, and Edward Snowden, the public can finally see for themselves the war crimes, corruption, mass surveillance, and abuses of power of the U.S. government and other governments around the world. WikiLeaks is essential for its fearless dedication in defending these sources and publishing their truths. These bold and courageous acts spark accountability, can transform governments, and ultimately make the world a better place.

In addition to urging the public to stand in solidarity with Snowden and other whistleblowers, many of the artists are calling on fans to watch CitizenFour, and are raising awareness of the Courage Foundation’s whistleblower defense efforts, which fundraises for the legal and public defense of whistleblowers and campaigns for the protection of truthtellers and the public’s right to know generally.

Pitchfork also notes that Morello had a statement of his own to add to the release, which follows the Rage Against the Machine singer’s Ferguson protest song from last month.

Those courageous enough to expose the crimes of government and unmask corruption embody the spirit of democracy and justice. Rather than being celebrated as the truth-tellers and champions of accountability that they are, they are persecuted and find themselves the target of a draconian legal system that punishes them for the act of exposing crimes.

We’re hopeful that the musicians are hard at work on a Q4 answer to January’s Rookie Mag supergroup anthem “Go Forth Feminist Warrior.”