"It’s been the big story of the 21st century, music being devalued." 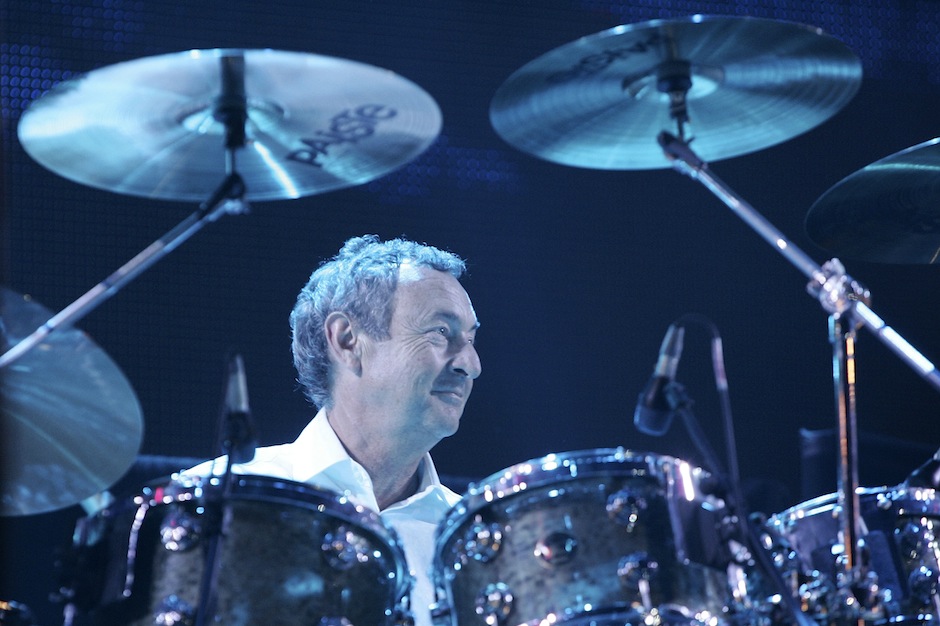 The surprise release of U2’s new album Songs of Innocence has drawn criticism from pretty much all sides since it dropped in September, but the decision to put it out for free seems to be the facet of the strange campaign has drawn the most criticism from fellow musicians. After the Black Keys’ drummer Patrick Carney lambasted Bono and co. for “devalu[ing] their music completely,” more artists have joined the fray, not the least of which is Pink Floyd’s Nick Mason, who echoed those comments in an interview with Rolling Stone.

“Music has been horribly devalued by being given away,” Mason explains. “It’s funny [U2] didn’t sense some of that. It’s been the big story of the 21st century, music being devalued.”

Despite the fact that he’s offered an apology and that Apple has made amends with their rankled users by offering a one-click solution to remove the album from your mobile devices, Bono has yet to address these specific criticisms of their release. If nothing else, it seems like it won’t be too long before they’ll have another album ready to hopefully wipe away some of the bad impressions they made with this LP.