Penguin Prison Makes It a Disco ‘Weekend’ on Verite Remix 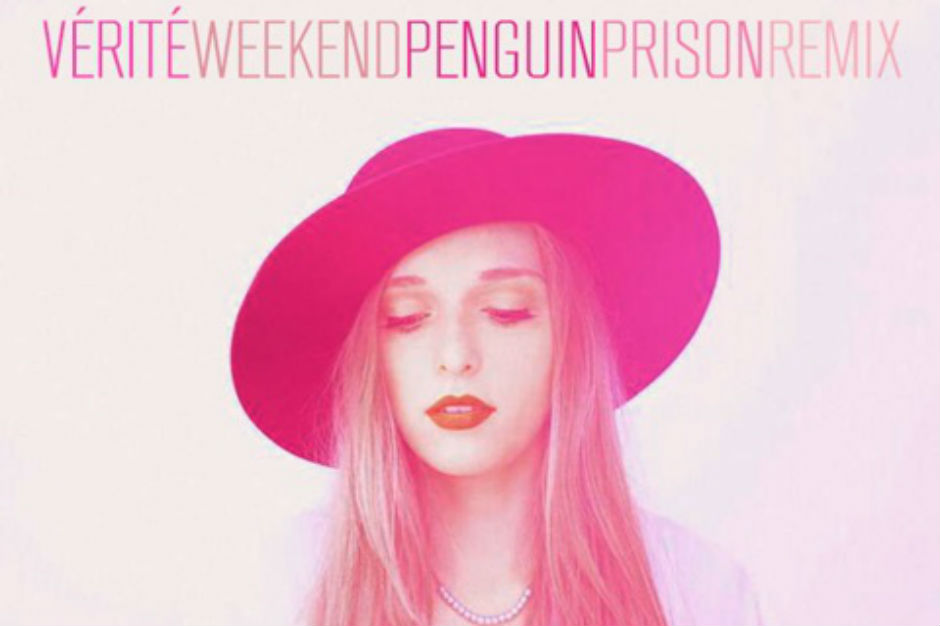 New York singer/songwriter Verité was recently featured as one of our 5 Artists to Watch for the month of November thanks to her electro-pop earworms, the catchiest of which was probably “Weekend,” a standout track on her Echo EP. Now, “Weekend” has been taken to the next level by disco-pop producer Penguin Prison, who flattens out the drum shuffle of the original into a pounding 4/4 beat, and adds layers of sparkling synths and popping bass until the song turns from a dance floor suggestion into an unequivocal command.

It’s one of the more ecstatic things you’ll hear this week, and a bittersweet respite for a long Wednesday’s reality. Listen below, and be on the lookout for new music from Penguin Prison, who released the new single “Calling Out” last month.