Feast on 'Content Nausea' ahead of its November 11 digital release 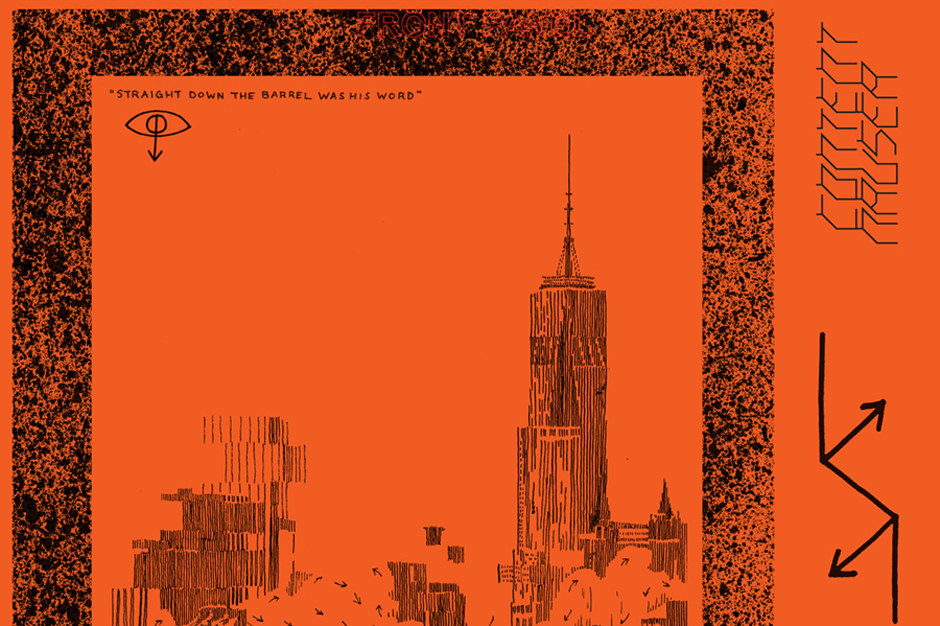 Parquet Courts — er, make that Parkay Quarts — have made their newest album, Content Nausea, available for streaming right now. The 12-track effort, which the band’s camp describes as “something between an EP and LP,” is due out digitally on November 11 (via What’s Your Rupture?) and will see a physical release on December 2. Content Nausea follows the Parquet crew’s other 2014 record, the Essential Sunbathing Animal, but is mostly the work of members Andrew Savage and Austin Brown — hence the homophonic alias. Regardless of the slight name adjustment, Content Nausea makes a fine companion to its predecessor. It’s a shaggy, probably-too-smart-for-its-own-good art-punk project that, at 35 minutes, never overstays its welcome. Oh, and it boasts a damn fine cover of Nancy Sinatra’s “These Boots Are Made for Walkin’.”

Stream Content Nausea in full below, pre-order a copy to own through What’s Your Rupture?, scroll further down to find Parquet Courts’ current slate of tour dates.