"I'd never condone Nazism," the rapper wrote this morning 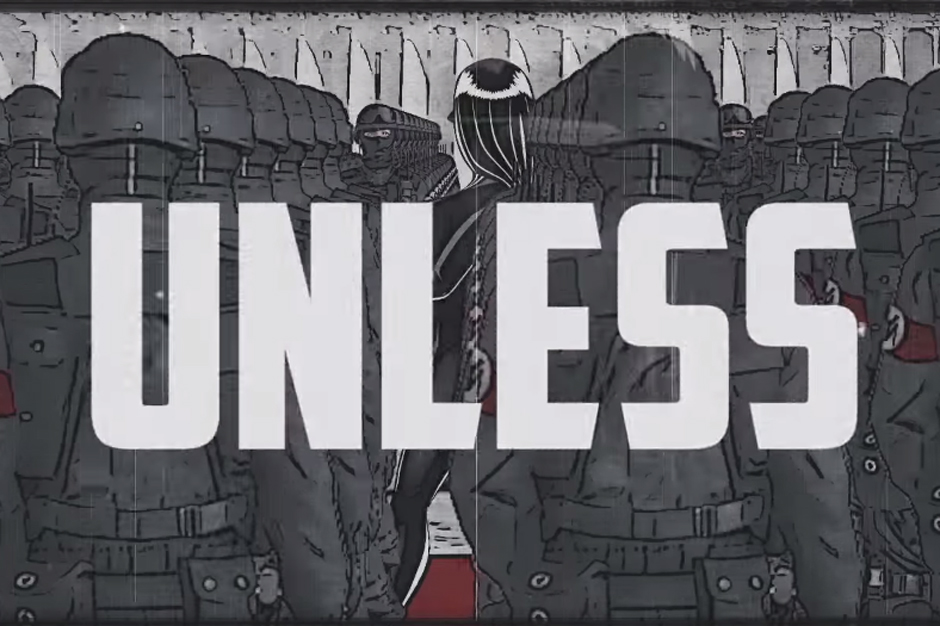 Over the weekend, recent EMA host Nicki Minaj caught some heat for her animated “Only” lyric video, which some critics thought used Nazi imagery on things like soldiers’ red armbands and a backdrop that looks suspiciously like the Brandenburg Gate. Even the Anti-Defamation League voiced their distaste, noting that it was “troubling that no one among Minaj’s group of producers, publicists and managers raised a red flag about the use of such imagery before ushering the video into public release.”

Earlier today, the Young Money rapper responded to the criticism in a series of tweets, apologizing for any harm she’d done with the video and explaining from where it drew its influence. “I’d never condone Nazism in my art,” she said. Find her response below.

The artist who made the lyric video for “Only” was influenced by a cartoon on Cartoon Network called “Metalocalypse” & Sin City.

Both the producer, & person in charge of over seeing the lyric video (one of my best friends & videographer: A. Loucas), happen to be Jewish

I didn’t come up w/the concept, but I’m very sorry & take full responsibility if it has offended anyone. I’d never condone Nazism in my art.