Soon You Can Buy a Bunch of Strange Madonna Memorabilia

An auction will feature items like Madge's custom shoe mold 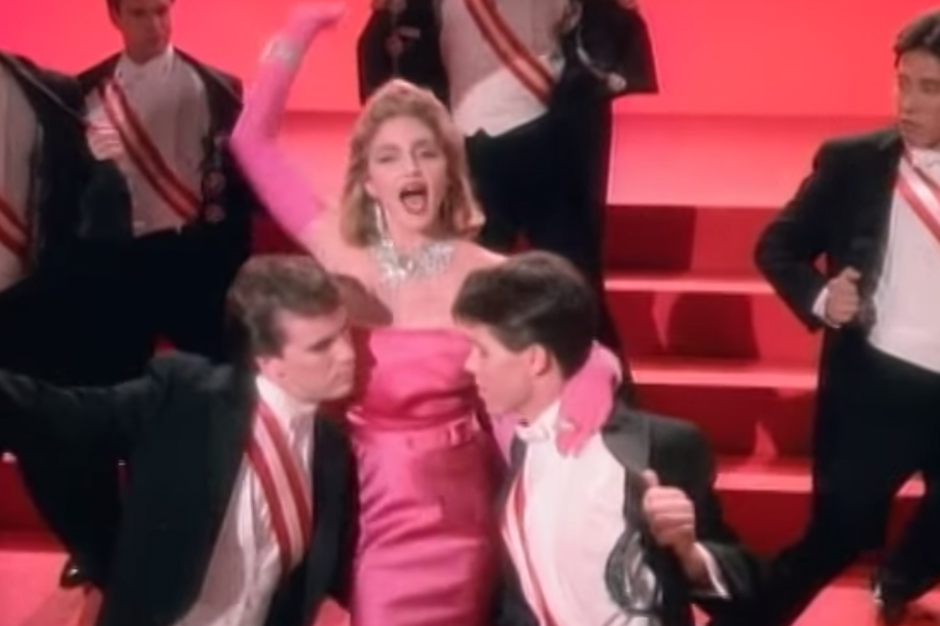 More than 140 pieces of Madonna memorabilia will be going up for auction this week, ranging from the iconic dress Madge wore in the “Material Girl” music video to her expired 1985 American Express credit card. All of the items are part of the Icons & Idols: Rock ‘n’ Roll auction held by Julien’s in Beverly Hills, and could sell for over $500,000 all together, according to Reuters.

Among the big ticket items are Madge’s ball gowns from Evita and baseball gear from A League of Their Own. Some of the stranger listings include her 1991 American Music Awards trophy, her 1971-72 junior high school yearbook, and the wedding dress she wore during her ill-fated 1985 wedding to Sean Penn. If you have money to burn and are a huge fan of the Queen of Pop, or are just super creepy and want to own the iconic singer’s custom shoe molds, check out the full listing for the November 7 auction.