The graphic footage was shelved for a while and recently surfaced 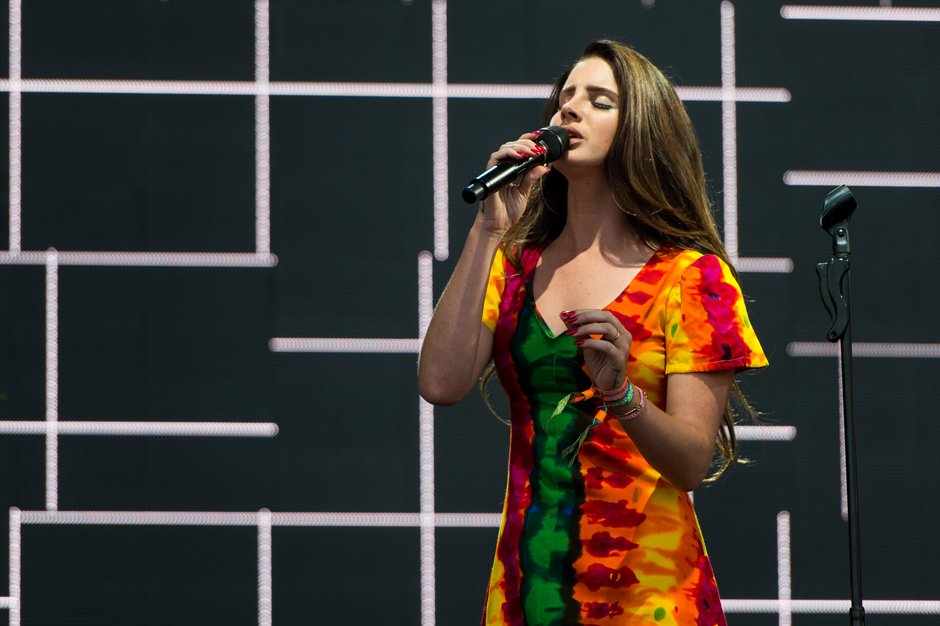 UPDATE: Marilyn Manson’s camp has issued a statement that says he was not involved with Del Rey’s scenes in the video. “Manson did not direct this, shoot it, nor was it for a Marilyn Manson video or outtake footage made by him or to be used by him with his music,” Manson’s representative said in the statement. “It must be a fan video splicing up old Manson video footage with someone else’s Lana Del Rey footage.” The video has been removed from YouTube.

Late last night, a disturbing and previously unreleased Marilyn Manson music video — which features Lana Del Rey in a scene depicting a sexual assault at the hands of director Eli Roth — leaked online. Beyond the scenes featuring the Ultraviolence singer, the footage also shows another woman covered in blood with her head stuck underwater.

In the portion of the video with Del Rey, she screams and gnashes her teeth as Roth shoves her head into a pillow. It’s definitely NSFW, and please be warned that the scene — allegedly shelved for a year or so, which makes perfect sense now that it’s out in the world — is also incredibly disturbing. Watch it on YouTube here.