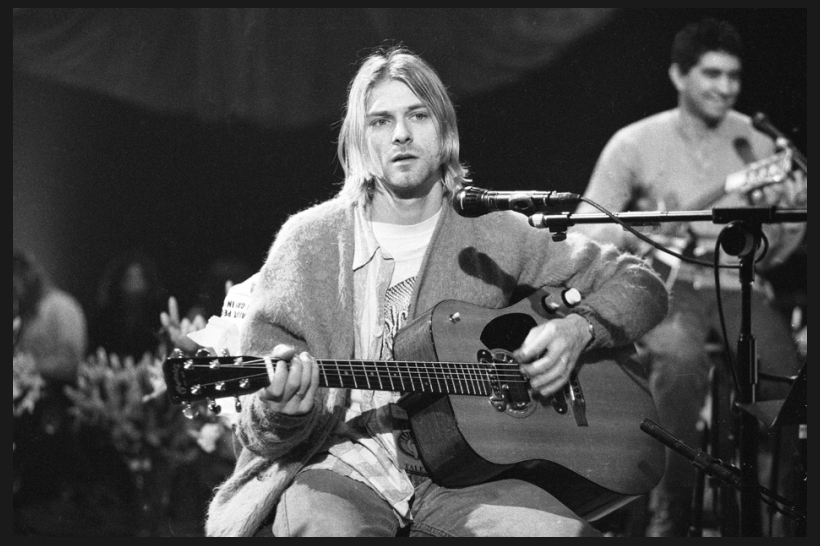 For the first time, there’s going to be an in-depth, fully authorized documentary about the legendary musician Kurt Cobain. HBO announced on Monday that it’ll produce the Nirvana icon’s story in the upcoming Kurt Cobain: Montage of Heck, which is set to debut in 2015.

It’s the first documentary made with the full cooperation of Cobain’s family. His daughter, visual artist Frances Bean Cobain, will also serve as the project’s executive producer. According to Academy-Award nominated director Brett Morgen, who’s helming Montage of Heck, the documentary will offer unprecedented access to Cobain’s archives as well as loads of never-before-seen material.

“I started work on this project eight years ago,” Morgen said in a press release. “Like most people, when I started, I figured there would be limited amounts of fresh material to unearth. However, once I stepped into Kurt’s archive, I discovered over 200 hours of unreleased music and audio, a vast array of art projects (oil paintings, sculptures), countless hours of never-before-seen home movies, and over 4000 pages of writings that together help paint an intimate portrait of an artist who rarely revealed himself to the media.”