The 'What Becomes of the Brokenhearted' crooner died Monday 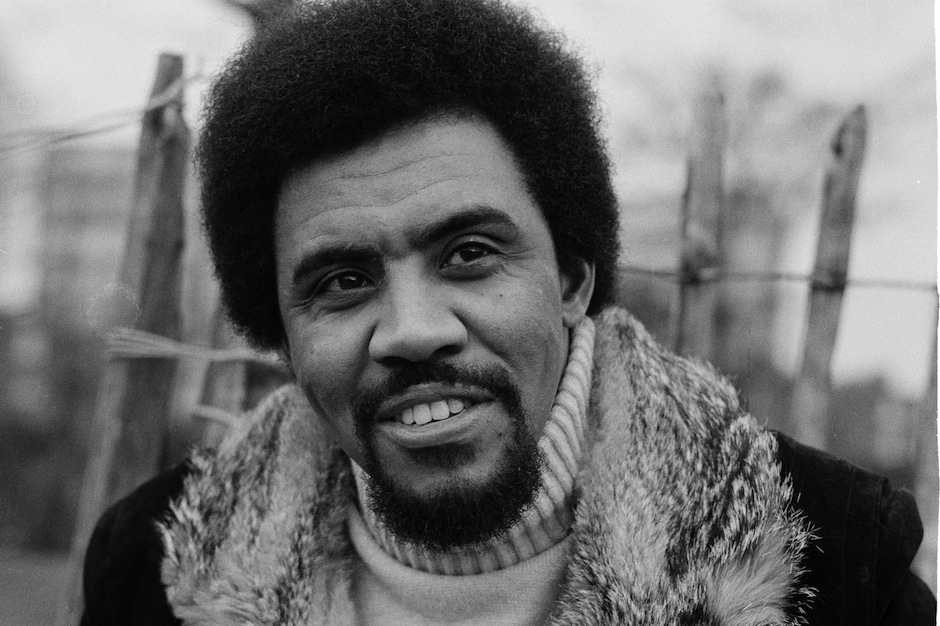 Jimmy Ruffin, famed Motown singer, died Monday at 78, according to TMZ. Born May 7, 1936 in Collinsville, Mississippi, Ruffin made a name for himself by the 1960s as a velvet-throated crooner, and had a number of soul and pop hits, the biggest of which were probably the 1966 hit “What Becomes of the Brokenhearted” and 1980’s disco-tinged “Hold On To My Love.”  Ruffin hailed from a musical family — his younger brother David was the lead singer of the Tempations.

“Jimmy Ruffin was a rare type of man who left his mark on the music industry,” his daughter Philicia Ruffin said in a statement. “My family in its entirety is extremely upset over his death. He will truly be missed. We will treasure the many fond and wonderful memories we all have of him.”

Philicia and her brother, Jimmy Lee, told TMZ that Jimmy Ruffin died in his Las Vegas home. No cause of death was specified. Listen to “What Becomes of the Brokenhearted” — which was the song Whitney Houston was originally supposed to cover for The Bodyguard, before it was replaced with “I Will Always Love You” — below.