It's an ill wind that blows no good 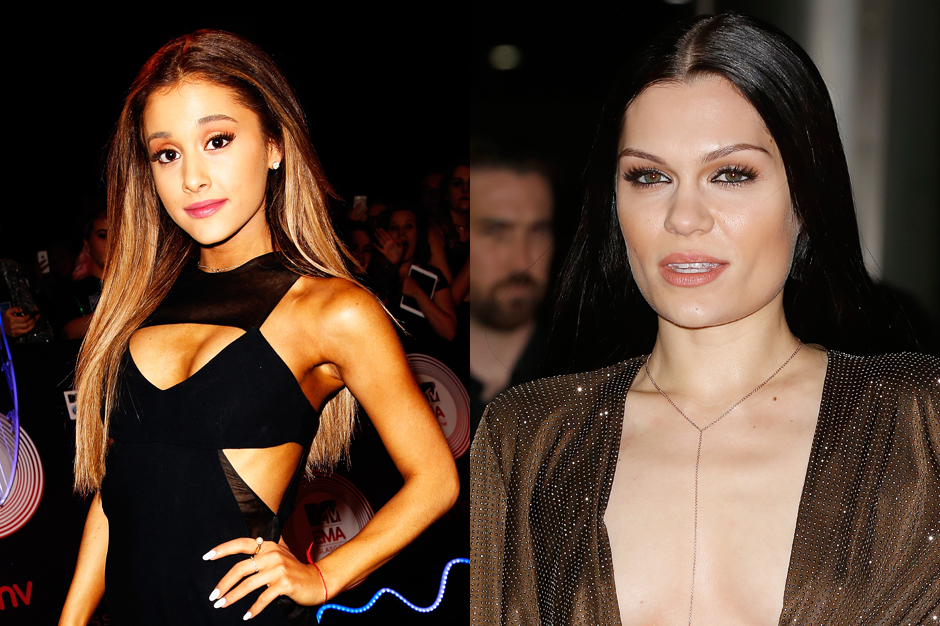 According to a recent interview with superstar producer Rodney “Darkchild” Jerkins, “Bang Bang” collaborators Jessie J and Ariana Grande are set to return to the studio for a modern reworking of the classic 1998 single “The Boy Is Mine.” Originally recorded by Brandy and Monica, the duet was released as the lead single of both singers’ albums that year. In Jerkins’ own words, “Next year is my 20-year anniversary and I’m doing a very special project. Some originals as well as reimagined hits. So for example, I’ll do the ‘The Boy Is Mine’ with Ariana and Jesse [sic] J.”

Can we advise agains this? The original “The Boy Is Mine” is basically untouchable, and the last thing anyone needs is Jessie J’s caterwauling overpowering a classic R&B track. We’re definitely more onboard with the idea of Sam Smith — who has demonstrated he has soul chops before — covering Whitney Houston’s “It’s Not Right But It’s Okay,” which Jerkins revealed would also be a part of the project.

Jerkins also discussed his work with Mary J. Blige on her new album, The London Sessions, noting that the New York legend was ready to “reimagine [her] career and do things out of the box…[she] was just in a zone; her vocals were so pure and clear.” Look for that project on December 2, and stream the original, definitive, and almost certainly better “The Boy Is Mine” below.