James Blake’s New LP Will Be Out in ‘About Five Months,’ Could Feature Kanye West 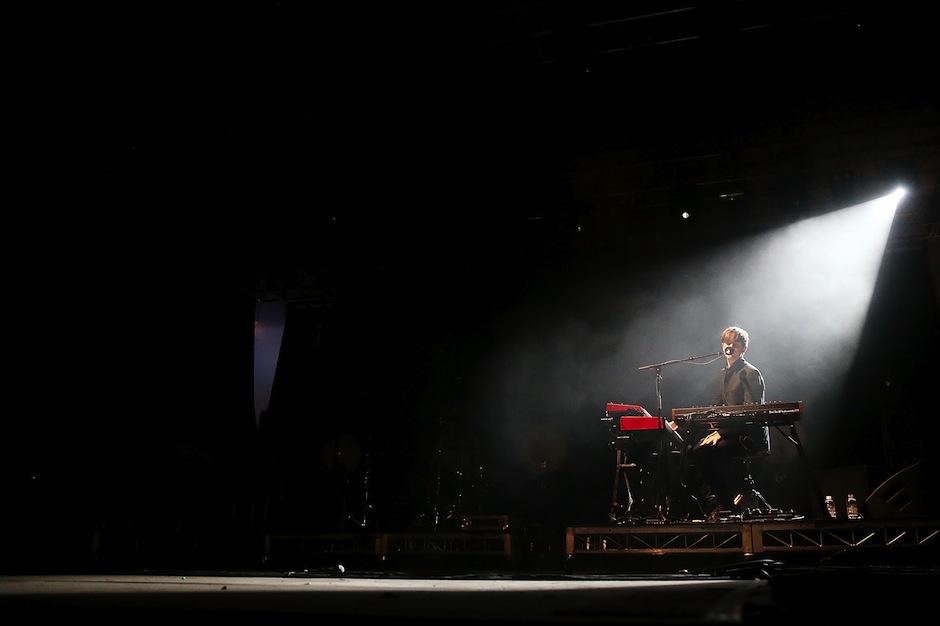 Back in June at Governors Ball, James Blake let slip that his next album was about halfway done, and it seems like all’s proceeding smoothly according to an interview with the Miami New Times. Estimating now that the album is “70 percent done,” the U.K. producer said that his Overgrown follow-up is expected to be released in “about five months,” meaning that it could be released as soon as April.

Our favorite Idris Elba collaborator notes that he’s “taken a focus on the songwriting again, even more closely” and that he’ll be exploiting “different production techniques,” some of which have been on display in the instrumentals he’s released on his BBC radio show. In addition, that rumored collaboration with Kanye West seems like it’s still slated to happen.

“It looks like we should be able to get something done,” Blake explains of his collaboration with Yeezus himself. “I know that there’s a specific song I would like him to be on, and if he can do that by the time my record comes out, that would be fantastic.”

If Kanye can manage to get some time away from his own in-progress record, the results could be pretty special. Either way, expect to hear something new from Blake within the next five months.