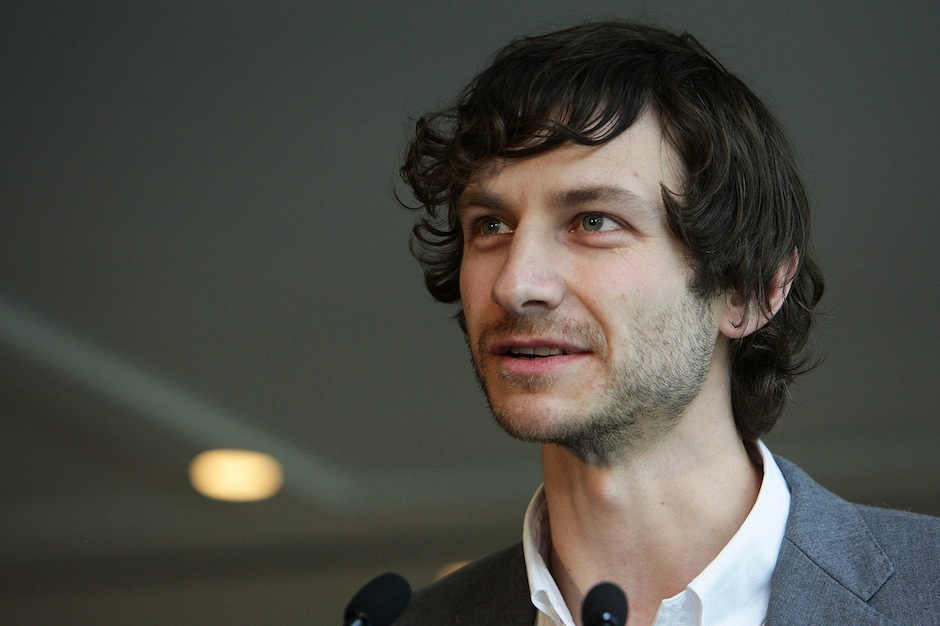 Remember Gotye? Well, now he’s just somebody that wants you to vote. In September the Australian artist founded a political group with his band, The Basics, seeking office in the Victoria election. On Friday the Victorian Electoral Commission granted the Basics Rock’n’Roll Party and their platform of “innovation, education, and rock’n’roll,” official party status.

Gotye’s bandmates Kris Schroeder and Tim Heath are now upper house candidates in the November 29 election. In a September interview with The Guardian, Gotye explained that his new party in opposition to “lifelong politicians,” and argued that musicians might actually make for better public servants. “Decisions don’t have to be made by these elite, you can just be musicians,” he said. “We’ve all got higher education degrees so we’re not just musicians, but we haven’t come up through any political ideology. We just care about certain things like Indigenous affairs and education.”