The disco legend announced his first solo LP in 30 years 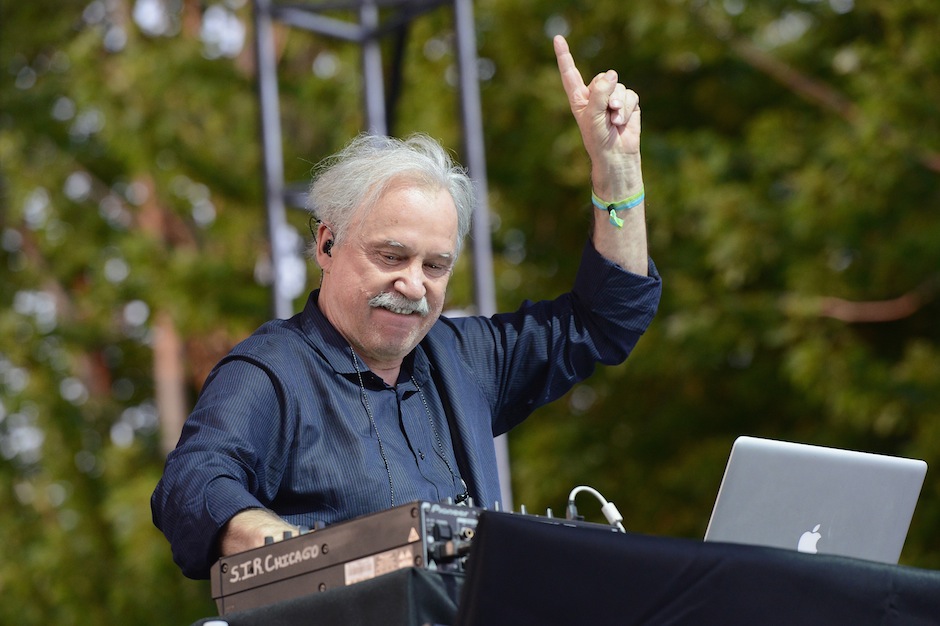 Iconic dance producer Giorgio Moroder — who recently regained prominence thanks to his work on Daft Punk’s Random Access Memories — has just announced his first solo album in 30 years, and he’s bringing some impressive guests with him.

The Italian producer’s currently untitled album is set for a spring 2015 release from RCA, and he’s enlisted Britney Spears, Charli XCX, Sia, Kylie Minogue, Matthew Koma, Foxes, and Mikky Ekko’s help, with more names to be added soon. In a press release, Moroder explained his impetus for the new record. “Dance music doesn’t care where you live. It doesn’t care who your friends are. It doesn’t care how much money you make,” he said. “It doesn’t care if your [sic] 74 or if you are 24 because… 74 is the new 24!”

In addition to the announcement, the 74-year-old shared the first song off the new album, the charmingly titled “74 is the New 24″. Listen to the throbbing electronic track below, and watch the video at The Creators Project.

Correction: An earlier version of this story said “74 is the New 24″ was the name of Moroder’s album. It’s just the name of the single, according to an updated press release, which also states that the upcoming record is currently untitled.