'What Happens Next' drops February 24 on Metropolis Records 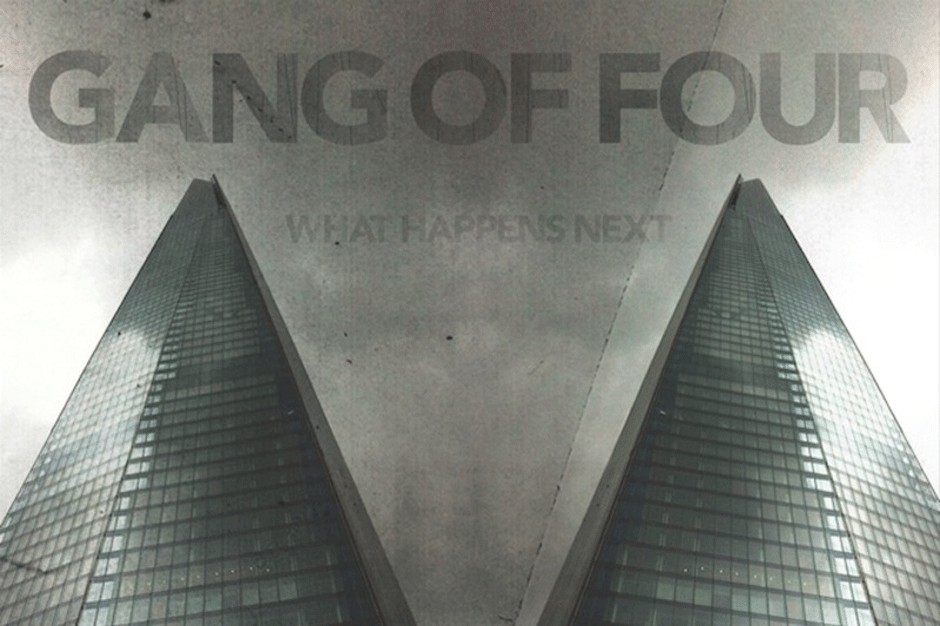 You don’t have to be mad (anymore) — now that Gang of Four have their lineup all figured out (they replaced vocalist Jon King with John “Gaoler” Sterry in 2012), they’re set to release the follow-up to 2011’s Content. Titled What Happens Next, the forthcoming disc will feature guests including German musician and actor Herbert Grönemeyer, the Big Pink’s Robbie Furze, and Alison Mosshart of the Dead Weather and Kills fame (on two tracks, no less).

The British post-punk project have also unveiled one of the album’s tracks featuring Mosshart, a distortion-filled, feedback-heavy jam titled “Broken Talk.” Hear that below, and find out What Happens Next on February 24 via Metropolis Records.