Foo Fighters Premiere Grandiose New Songs ‘Outside’ and ‘What Did I Do?’ 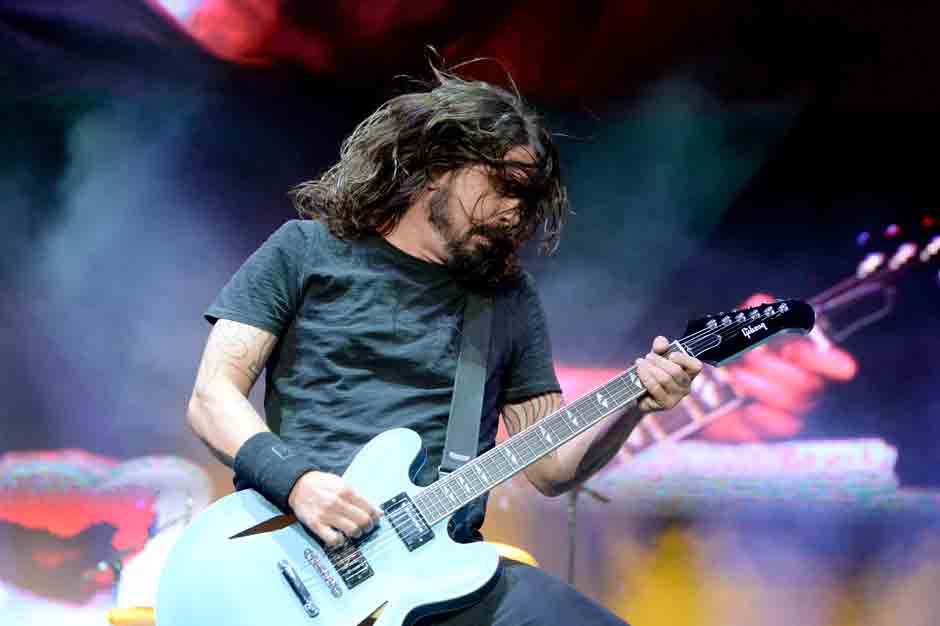 On Monday, Foo Fighters will finally put months of high-energy promotion to rest with the release of their eighth studio album, Sonic Highways. In preparation for that hallowed day, Dave Grohl and the guys have premiered two new tracks, “Outside” and “What Did I Do?/God As My Witness,” the latter of which was recorded in Austin with the help of guitarist Gary Clark Jr.

The Foos played “Outside” — a track the band cut in Joshua Tree, California with guitar contributions by Eagles’ legend Joe Walsh — as part of a special session for BBC Radio 1. Stream both of the new tracks below, and don’t miss the Foo Fighters 20th anniversary show in Washington D.C. next July 4.