It's the first cut from their forthcoming album, out in April 2015 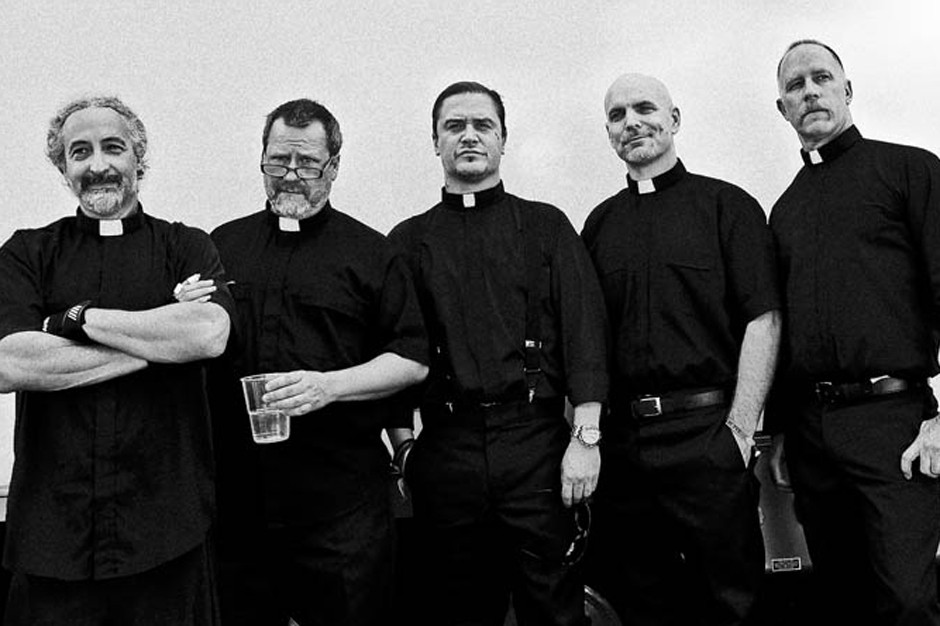 Oh, it’s a big day. For the first time since disbanding in 1998, prog-metal gods Faith No More have released a s—tkicking new anthem called “Motherf—ker,” which will serve as the lead single on the troupe’s as-yet-untitled album. You can also burn off any leftover Thanksgiving turkey by nabbing a limited-edition 7″ vinyl for Record Store Day’s Black Friday event.

Self-produced by bassist Bill Gould, the hellish, grit-voiced “Motherf—ker” was recorded in the guys’ Oakland recording space. According to Gould, “Motherf—ker” “is a song about accountability.” He tells Rolling Stone: “Basically we’ve created, recorded and mixed a new body of work by ourselves and we’re releasing it on our own label. It’s a huge deal for us to only have ourselves to answer to at this point in our career and the song is about that, where the buck stops via the basic imagery of foie gras production, bondage… y’know, stuff like that.”

Hear “Motherf—ker” via Rolling Stone, and look out for Faith No More’s forthcoming self-released LP when it drops next April via Reclamation Records.