The 2002 single's original will appear on Slim's upcoming 'Shady XV' 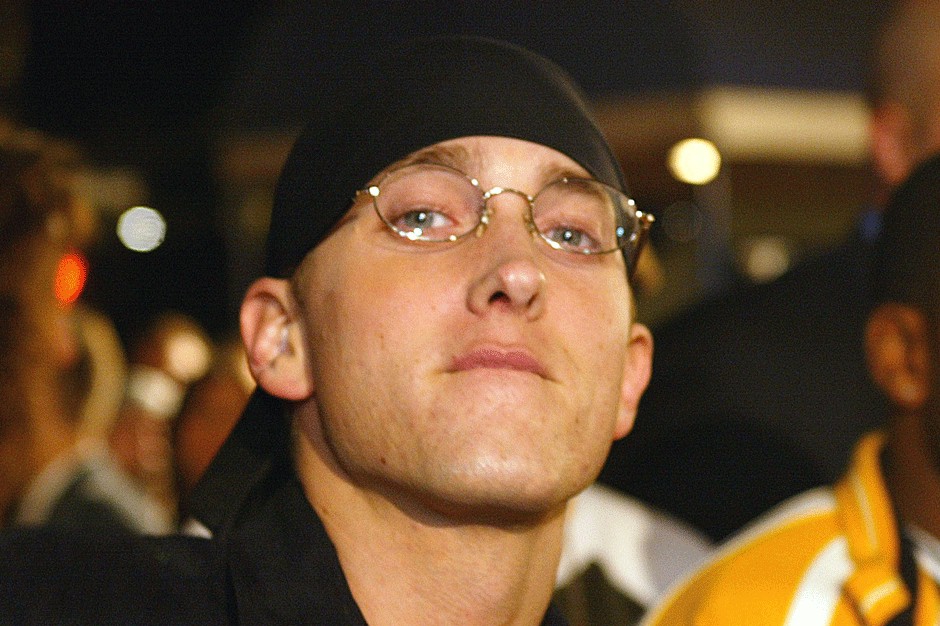 If you recall the year 2002, you’ll probably think of flared jeans, Green Day’s “Pop Disaster Tour,” and Eminem’s aggressive yet empowering “Lose Yourself,” prominently featured on his 8 Mile soundtrack. Now the rap legend has unleashed the original demo version of the aforementioned track, which is decidedly more bare-bones than its studio counterpart.

Set to appear on Em’s upcoming Shady XV compilation (out November 24), this recording features a sparser hook, while the abrasive verses are more stream of consciousness than storytelling (“You’re mashin’ to it, moshing until you’re black and blue / And shit you’re acting foolish, this music it has influenced you to be rowdy but in an orderly fashion”). Listen via Nah Right.