"I've done some stuff for him for his new album potentially" 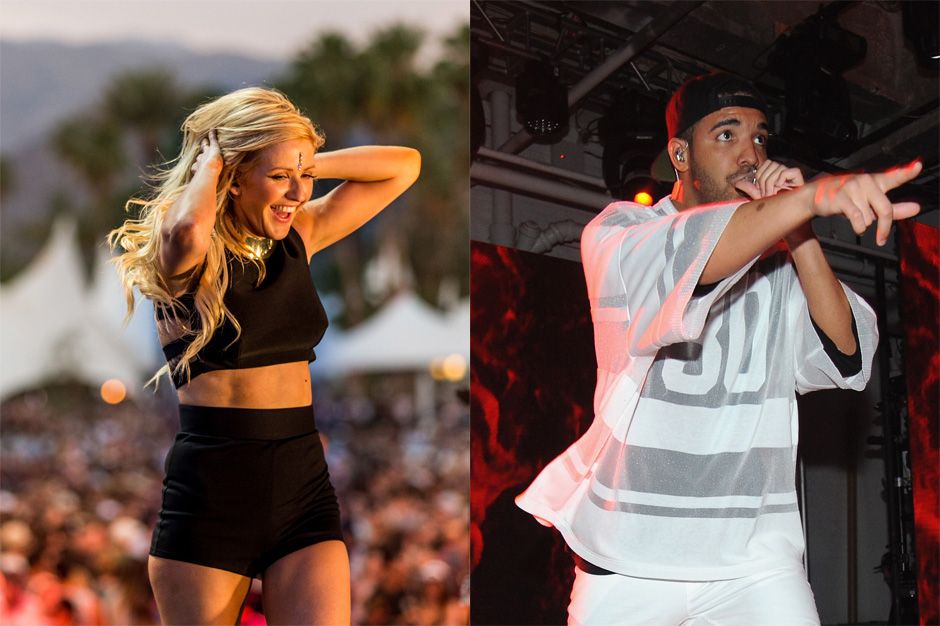 Ellie Goulding says she’s contributed to Drake’s highly anticipated fourth album, Views From The 6. Or maybe not, as the “Burn” singer is hopeful, but not entirely sure that’s what’s actually going to happen. “Obviously he’s sampled me on one of his songs before,” she told Capital FM, “and I’ve done some stuff for him for his new album potentially.”

That last word, potentially, is confusing, but you can’t deny that it’d be a cool collaboration if it comes to pass. There’s been no word from Drake, but Goulding seems somewhat confident in their friendship. “We converse!” she explained. “He discovered my voice on his last album, he sampled it, and I think he’s become a fan through that. So who knows, something might happen.”

So look forward to Drake feat. Ellie Goulding, unless it doesn’t happen, in which case never mind.