Disclosure Deny Any Involvement on New ‘Do They Know It’s Christmas?’ 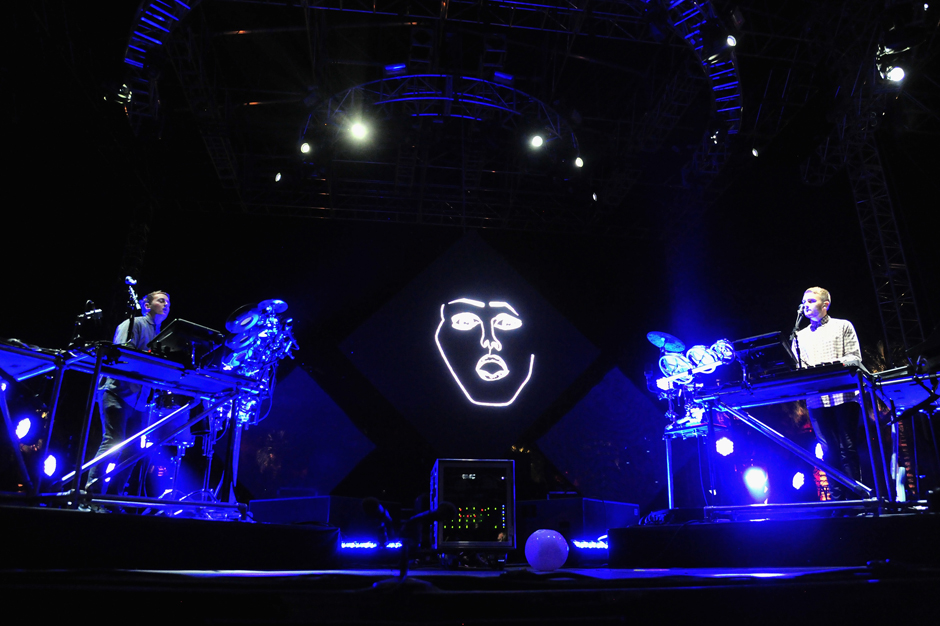 Yesterday, Band Aid 30 released the recently recorded “Do They Know It’s Christmas?” update. The accompanying video featured Jessie Ware, One Direction, Sam Smith, Bono, and more singing the classic holiday track in order to raise awareness and funding for ebola-related research and treatments. Initially, the Band Aid website listed Disclosure as among the song’s many contributors, but the British production duo — much like Adele and Foals did before them  — have just denied any involvement or contact regarding the charity single. “No planned remix or involvement of any kind unfortunately,” Disclosure’s rep told Pitchfork.

Too bad: we really could’ve used a dancier Christmas song this year. Check out the Disclosure-less “Do They Know” below.