"Should we do something about your tiny penis while we're at it, hm?" 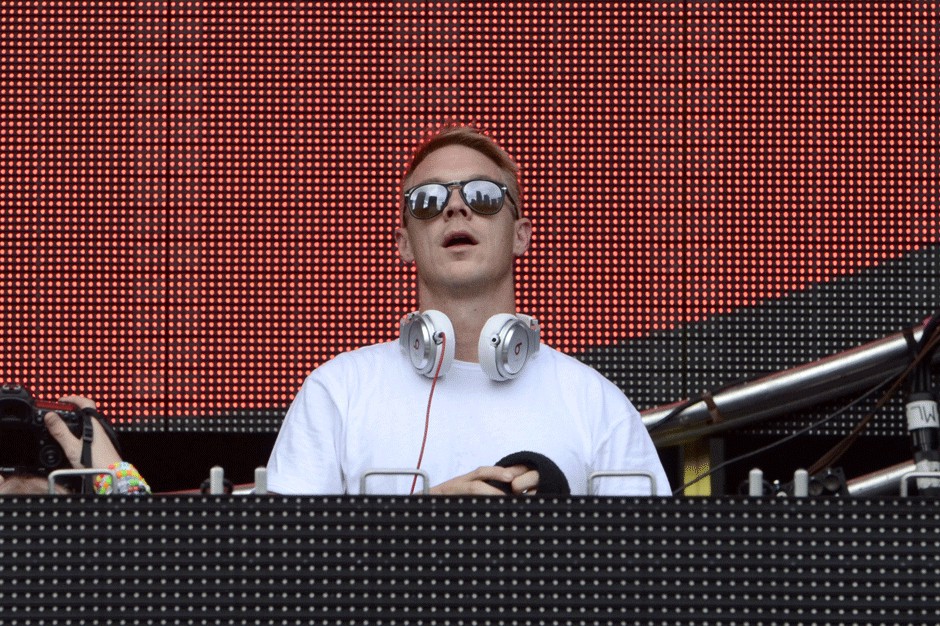 Diplo would do well to learn the phrase, “If you don’t have anything nice to say, then shut your fucking mouth.” Yes, Katy Perry’s main squeeze and newfound enemy to women the world over has taken it upon himself to tweet his opinion about Taylor Swift’s butt — or lack thereof.

Someone should make a kickstarter to get taylor swift a booty

After that, somebody went and created an actual Fundly petition to supply Swift with a butt, which the Diplo tweeted as well. Did we mention that the crowd-funded petition only has 25 supporters and $45?

@diplo I started a petition on http://t.co/s7soIMFEo9 to include it on the federal budget

Then Diplo tweeted a bunch of other crap that’s not worth wasting precious space with. The point is, Lorde, who is a steadfast BFF to Taylor, stood up for her girl in best way possible with a burn of “MIC DROP, exit stage” proportions.

Well, if the movie UnHung Hero taught us anything, it’s that men can only do so much about the size of their equipment. Diplo’s pretty much stuck with his. And we’re stuck with Diplo. Guess this gives new meaning to the phrase, “pick on somebody your own size,” eh?