Charli XCX Trounces Her Ex in New Single, ‘Breaking Up’

'Sucker' is shaping up to be quite the bombastic pop affair 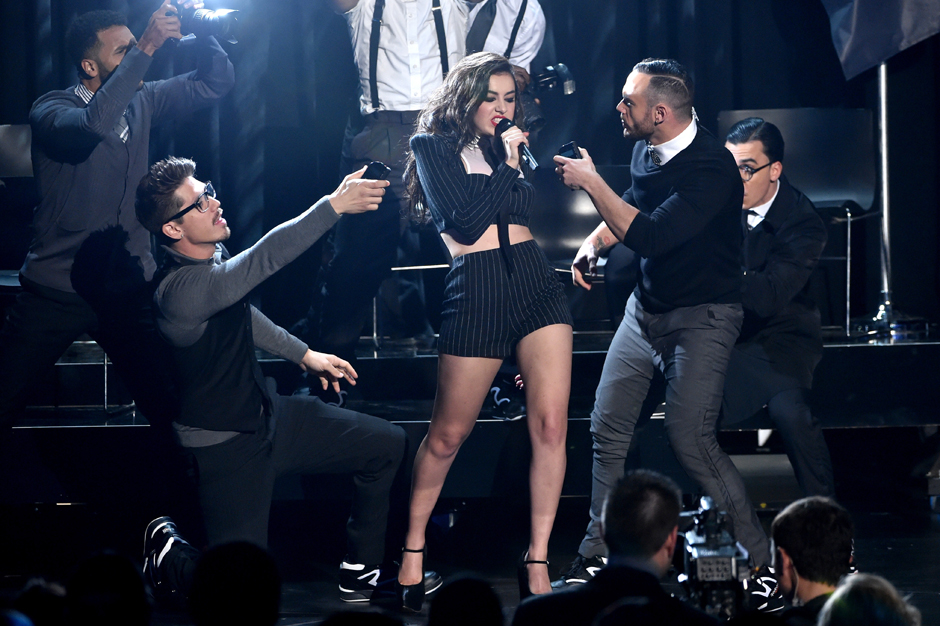 After lighting up the American Music Awards last night with the one-two punch of “Boom Clap” and “Break the Rules,” Charli XCX has just released her scuzzy new smash, “Breaking Up.” The track continues the British singer’s brat-pop inspired streak of singles, including the tough-as-nails “London Queen” and the jangling “Gold Coins.” Charli’s vocals are scratchy and strong, filled with personality as she chomps down on her ex-bashing lyrics. “You said forever / But baby I’m not so sure,” she slurs with flair. Stream it below, and look for Charli’s album Sucker on December 16.