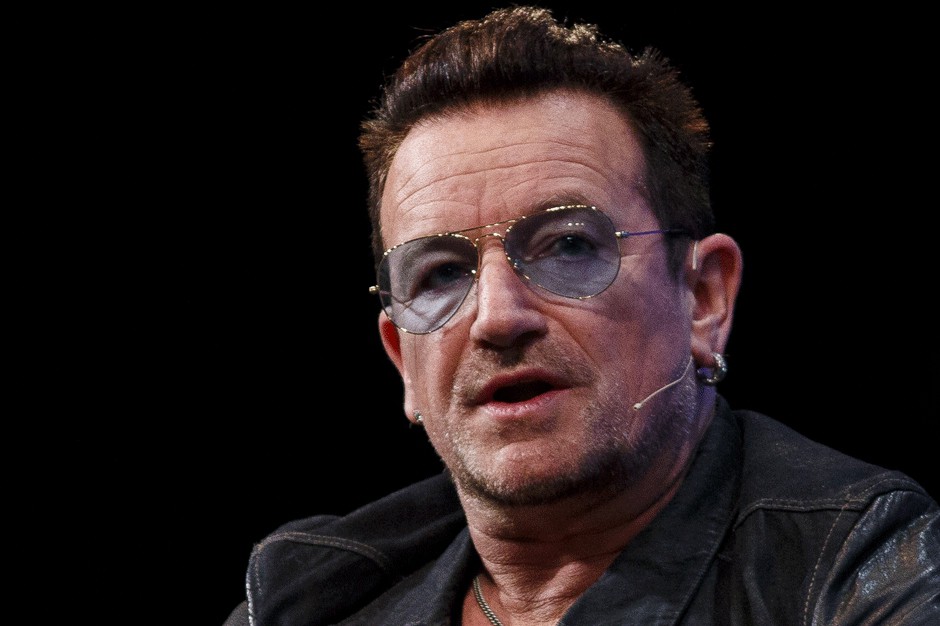 Hope you didn’t eat this morning, because this one’s a little gory: Bono, who was recently injured in a Central Park bike accident — thus forcing the band to cancel their week-long Jimmy Fallon residency — is reportedly worse off than previously thought. According to Rolling Stone, the U2 frontman sustained a bunch of unfortunate-sounding injuries, which include, but are not limited to: a “left facial fracture involving the orbit of his eye,” a “left scapula (shoulder blade) fracture in three separate pieces,” and a “left compound distal humerus fracture where the bone of his humerus was driven though his skin and the bone was in six different pieces,” among other gross-sounding things. (In other words, the bone punctured his skin.)

On November 16th, Bono was involved in a high energy bicycle accident when he attempted to avoid another rider. Presented as a Trauma Alert to New York Presbyterian/Weill Cornell’s Emergency Department, his Trauma Work-up at that time included multiple X-rays and CAT scans showed injuries that include:

1. Left facial fracture involving the orbit of his eye.
2. Left scapula (shoulder blade) fracture in three separate pieces.
3. Left compound distal humerus fracture where the bone of his humerus was driven though his skin and the bone was in six different pieces. He was taken emergently to the operating room for a five-hour surgery Sunday evening where the elbow was washed out and debrided, a nerve trapped in the break was moved and the bone was repaired with three metal plates and 18 screws.
4. One day later, he had surgery to his left hand to repair a fracture of his 5th metacarpal.
He will require intensive and progressive therapy, however a full recovery is expected.