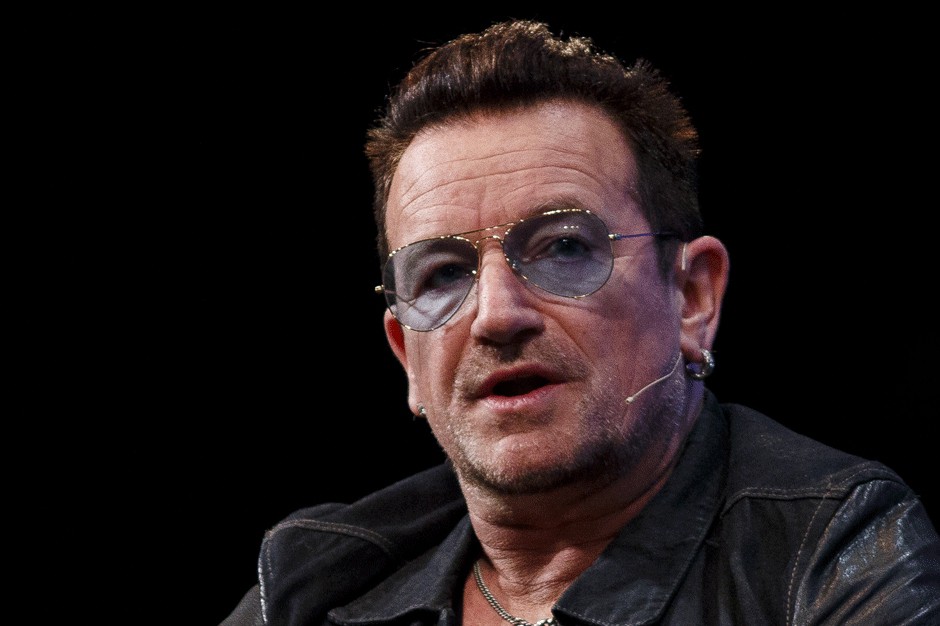 Something weird seems to be going on with Bono this month. Shortly after flying in a private jet that lost its door mid-flight, and just a day before starting a week-long Tonight Show residency, the U2 frontman has been injured in a bicycle accident. Posting a short message to U2’s website, the band explained that the Songs of Innocence singer had endured a “cycling spill in Central Park” and “requires some surgery to repair it.” They write:

It looks like we will have to do our Tonight Show residency another time – we’re one man down. Bono has injured his arm in a cycling spill in Central Park and requires some surgery to repair it. We’re sure he’ll make a full recovery soon, so we’ll be back! Much thanks to Jimmy Fallon and everyone at the show for their understanding.

From the message above, we can likely assume that Bono might be down, but he’s certainly not out. As they guys said, they’ll be back.