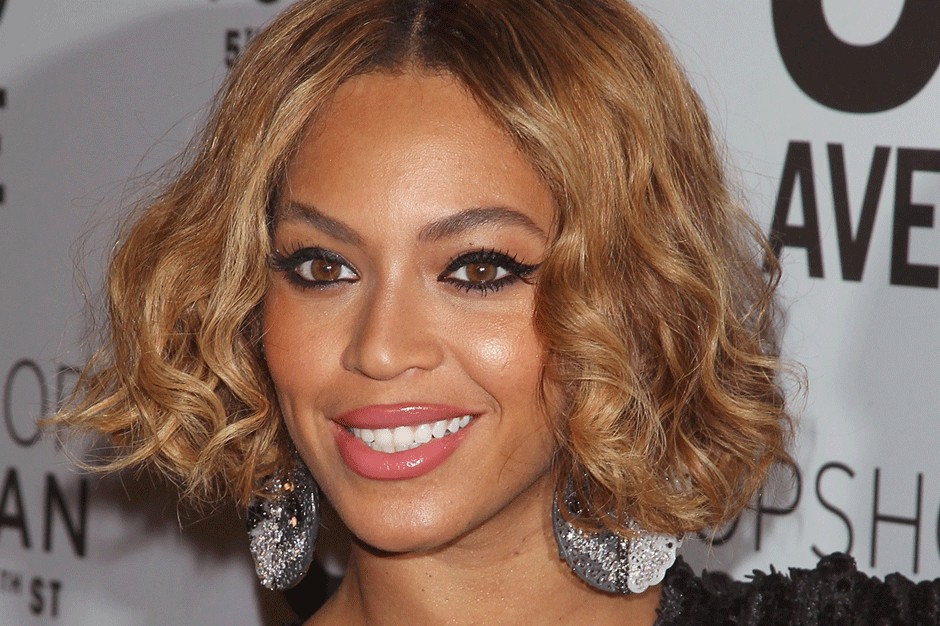 Praise Bey-sus: not only is the Platinum Edition of Beyoncé‘s self-titled album out today, but it’s officially available to stream on Spotify. This is significant for a few reasons — the most prominent of which is that, up until today, the digital version Beyoncé was an iTunes exclusive. But no more: In a move that’ll likely get referenced in tons of forthcoming “streaming vs. not streaming” thinkpieces, Beyoncé does not appear to have any issues with making her catalog available on Spotify. (Wish we could say the same for certain other pop singers who shall remain nameless.)

Upon listening to Beyoncé’s new-ish release, you’ll hear the songs “7/11″ and “Ring Off”, plus remixes featuring Pharrell, Kanye West, Nicki Minaj, and more big names. Stream the entire record via Spotify below.