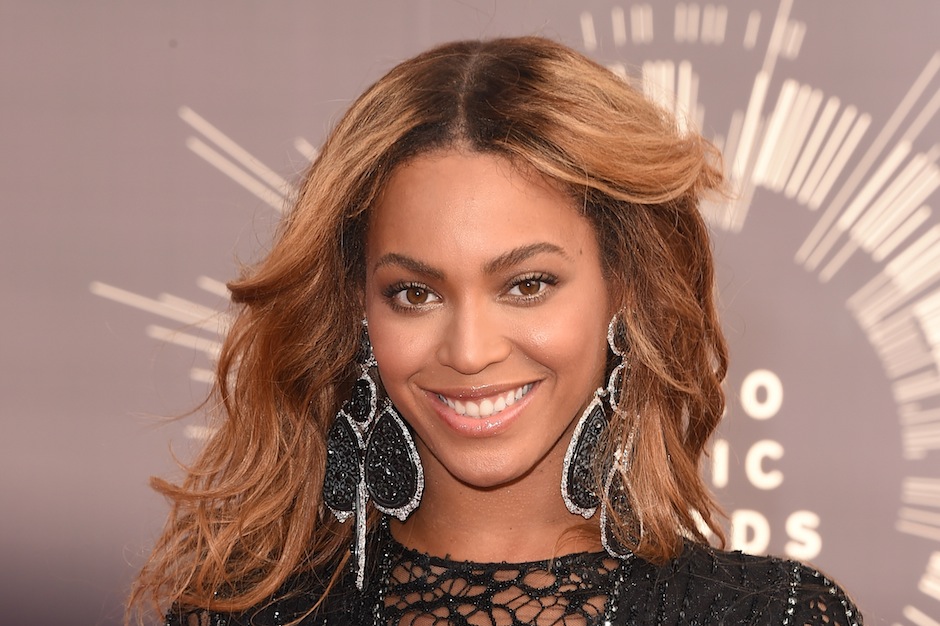 Update: A 15-second snippet of “Ring Off” also appears to have leaked. Listen to the emotional single at the bottom of this post.

Look alive, BeyHive! 30 seconds of a new, never-before-heard Beyoncé song called “7/11″ has hit the web, so everybody hold onto your wigs.

It’s not immediately clear who uploaded this “7/11″ excerpt, which is thought to be one of two new tracks (the other being “Ring Off”) on Bey’s box set reissue of last December’s surprise album. It’s also not confirmed to be the final version — if it’s even the right song in the first place — but Bey’s quick, slightly Auto-Tuned declaration that she’s “flexing with my hands up” certainly sounds promising.

As per usual, there’s been no official word from Queen B’s camp, but BuzzFeed reports that Shazam identifies the song as “7/11,” for whatever that’s worth. You can listen to it over and over again below while you wait for the box set to drop on November 24.