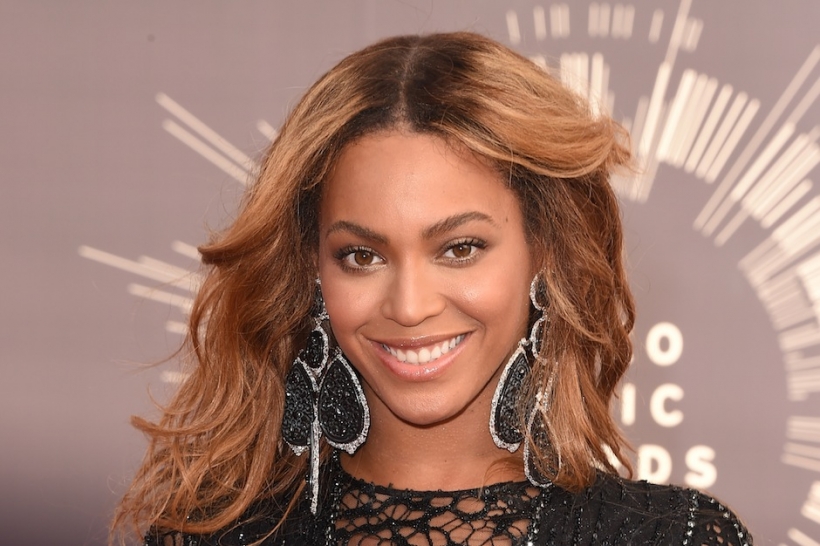 Earlier this month, we learned that Beyoncé planned to release a deluxe edition of her 2013 surprise, self-titled album. Tonight, both new tracks from the upcoming platinum edition of Beyoncé — the warbly rapped “7/11″ and the tropical-sounding “Ring Off” — have sprung a leak.

Of the two, “Ring Off” is the more interesting, a lyrical love letter to her mother about her recent divorce. “Then you’d smile through your tears / In the mirror you would stare and say a prayer,” Bey sings to Mama Knowles — who chimes in with a spoken word outro, too — before things get sour: “Until you’d had enough and then you took your ring off.” It’s an emotional wallop of a song, one that’s also self-referential (props for the “Love On Top” shoutout). Stream both “7/11″ and “Ring Off” below.