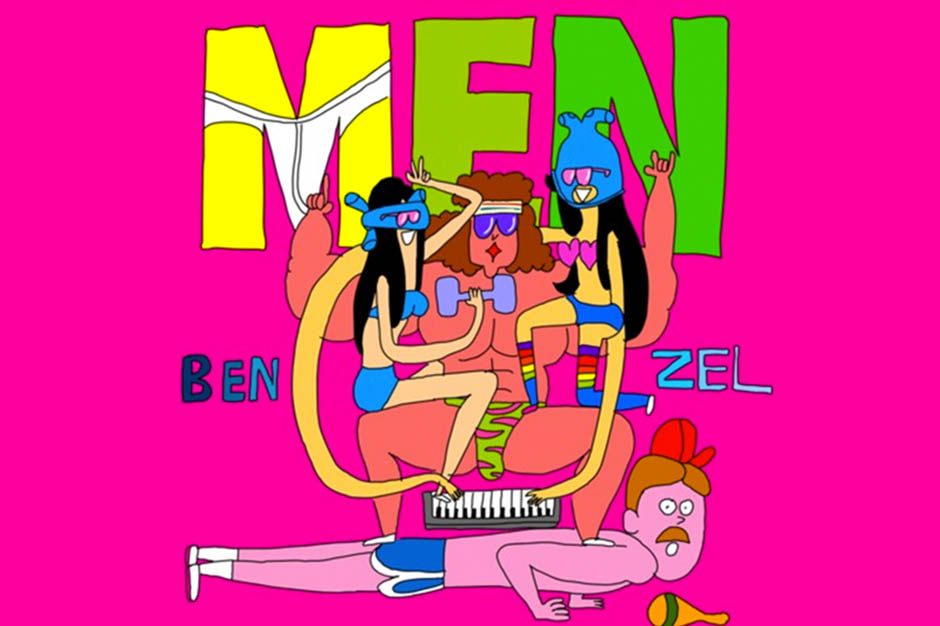 Production super-duo BenZel recently shared their new single ‘Touch,’ which features the talents of the increasingly buzzed about singer Ryn Weaver. As you might expect from the pairing, it’s weird in all the right ways. The new track — from the production duo’s upcoming EP Men — is a kaleidoscopic blend of sounds that all perfectly complement each other, in large part due to the “OctaHate” singer’s dynamic and slightly warped vocals. It’s just shy of being overwhelming, but BenZel’s Benny Blanco and Ben Ash (who recently produced Jessie Ware’s sophomore album, Tough Love,) know how to show restraint.

Austin City Limits Weekend Two: Which of This Year’s Acts Could Headline in Five Years?

Review: Ryn Weaver Keeps It Trill on ‘The Fool’