Tyga ‘Doesn’t Like Drake as a Person,’ But Loves Chris Brown

The rapper dissed Nicki Minaj and YMCMB in a new interview 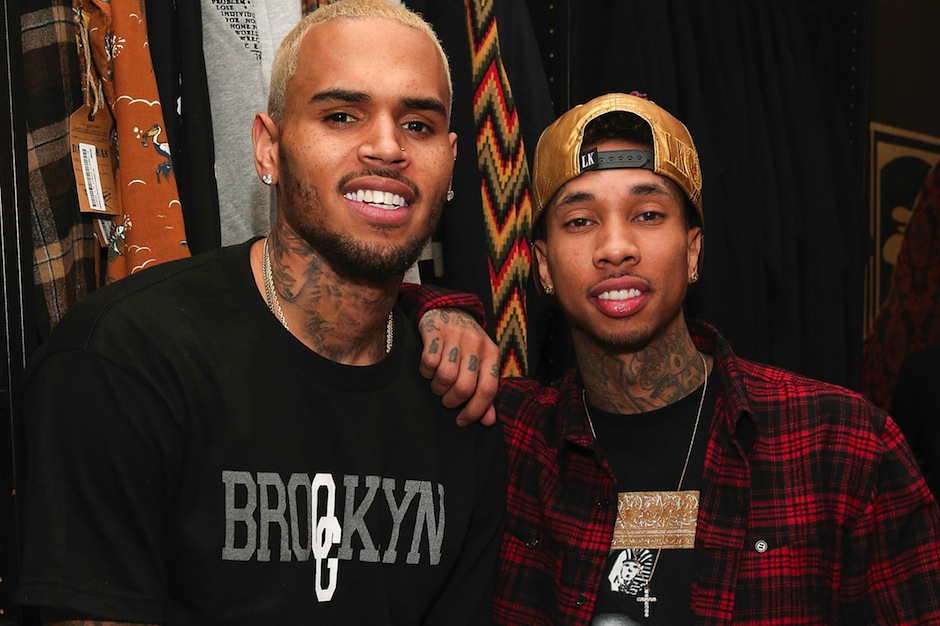 Tyga might be looking to leave Young Money and go out on his own — partially because the young rapper doesn’t much care for Drake and Nicki Minaj. In an interview with Vibe, Tyga revealed that he only signed with the label because of Lil Wayne’s influence. “Not because of Drake, not because of Nicki,” he said.

“It was because of Wayne and my relationship with him. [Drake is] just fake to me,” the probably soon-to-be former Young Money member explained, saying that they were forced together because of the label. In case that wasn’t clear, he also straight-up doesn’t “like Drake as a person.”

“But I been friends with Chris [Brown] for like six years,” Tyga continued, showing that he’s a great judge of character. “When he was going through everything I didn’t care. We just clicked. I don’t look at the media because I know it’s not real what they put on you.”

Tyga claims he’s just about done with his next record, The Gold Album: 18th Dynasty, and has publically threatened to leak it if Young Money doesn’t secure him a proper release date. While tensions are certainly high, the Hotel California artist also took the time to clarify that he’s not dating the Kardashian clan’s Kylie Jenner, in case that was a burning curiosity for you.