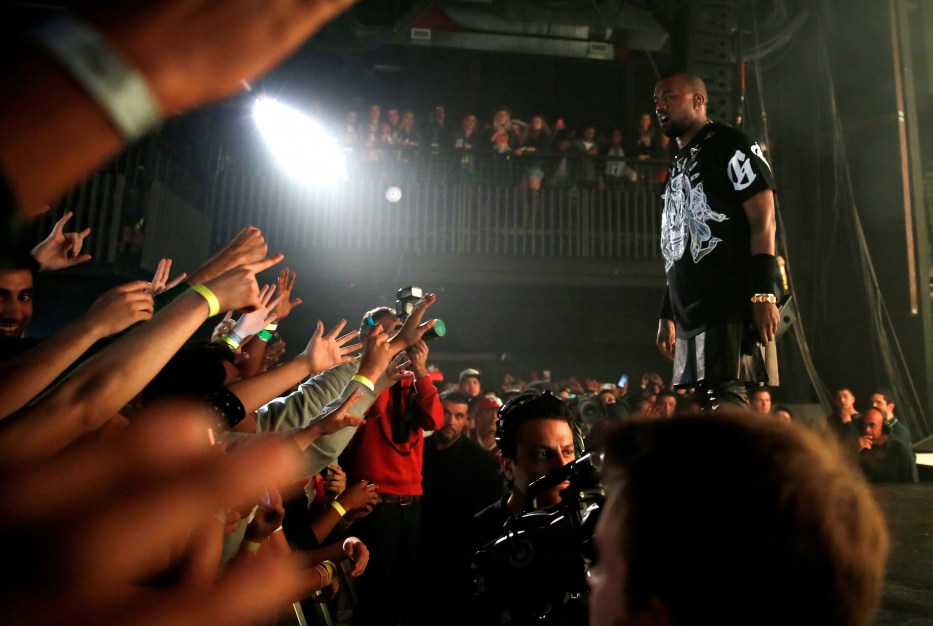 UPDATE: South By Southwest has issued an official statement explaining that they are not planning to ban unofficial events. That suggestion along with several others came from an independent report commissioned by the festival organizers. There are no plans to relocate SXSW. Read the full statement below.

After a car crash killed four people at this year’s South By Southwest conference in Austin, Texas, festival organizers are taking steps to prevent such disasters from happening again, and the changes could drastically alter the way the massive music, film, and technology showcase operates.

Texas Monthly reports that the popular festival commissioned an independent report from Populous, an architecture and large event-planning firm that analyzed SXSW’s impact. Among the recommendations issued by the firm are the implementation of a “clean zone,” to help protect the festival’s brand. Though the specifics were vague, such a zone could result in the banning of unofficial festival events. Populous also suggested frisking pedestrians on Sixth Street and prohibiting street performers altogether.

The report ominously concludes that if these specific recommendations aren’t carried out, SXSW might eventually have to move to another city that can better support it. Keep your fingers crossed, Texans.

We’ve been careful not to say anything that implies we’re trying to ban unofficial events because, even if we could, we wouldn’t try to do that. We totally get that unofficial events are part of the appeal of SXSW, though the line between “official” and “unofficial” can be hard to distinguish.
The Populous report is their expert assessment and opinion, not ours, and we agree with most of it, but not all of it. In our own statements we’ve been careful not to imply a threat to relocate SXSW, and have also explicitly stated that is not our position numerous times.
What we’re asking the City to do is put a limit on the number of permits issued for events that require temporary permits, based on location, capacity and infrastructure. The City did that for the first time this past year, and we think it was a common sense move that should be a standard procedure. Parts of 6th Street are severely overcrowded and can’t support more pop-up events. The majority of the unofficial events are in existing businesses and this would not affect them.

The most important part of what we’re asking for is a comprehensive safety plan that will include not just SXSW events, but every other significant activity downtown during our event. Marketing companies are fond of the tactic of keeping everything a secret until the last minute to avoid scrutiny. SXSW, the unofficial events, and the City all need transparency in order to plan for safety properly.