Soundgarden ‘Storm’ Back With First New Song in Two Years

The shrieking, spooky track arrives just in time for Halloween 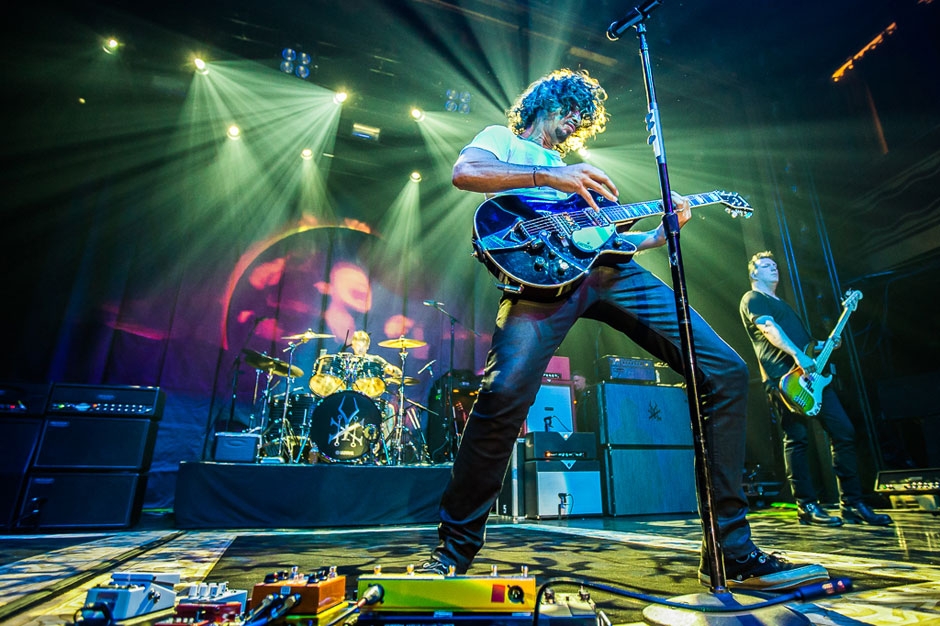 CREDIT:Photo by Joe Papeo for SPIN

The shrieking, anxiety-laden track arrives just in time for Halloween, with Chris Cornell drawling methodically on the disheartening opening lyrics: “The storm has weakened minds of steel.” No word yet on whether “Storm” will appear on a new Soundgarden album yet, but stream it below now.