It's an impassioned take on social injustice 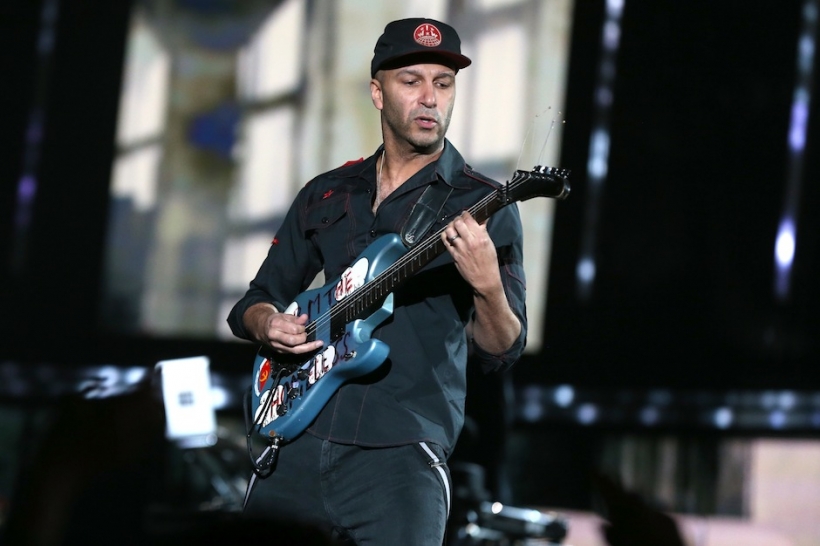 Yesterday afternoon, Rage Against the Machine musician Tom Morello released a new song called “Marching On Ferguson,” a protest track that he described as one for “all the courageous men and women raising their voices against injustice.”

“A nation at half-mast / Figured I’d get the last laugh / Carving up that golden calf / With a blowtorch and gas mask,” he sings with clearly directed anger present in his scratchy vocals. It’s a powerful take on the horrific events occuring in Ferguson, Missouri that got national attention after the killing of Michael Brown in August. Morello now joins musicians like Run the Jewels in speaking up on behalf of those struggling to have their voices heard.

Stream the song and read Morello’s full description below.

I’ve witnessed countless incidents of racially motivated police brutality in my lifetime and it’s time to say “Enough!” in the name of all those wrongfully killed and abused. For all the courageous men and women raising their voices against injustice in ?#‎Ferguson?, and beyond, give ‘em hell. This song is for you.