Following 16 deaths at a 4Minute concert, a government official has reportedly jumped from a 10-story building 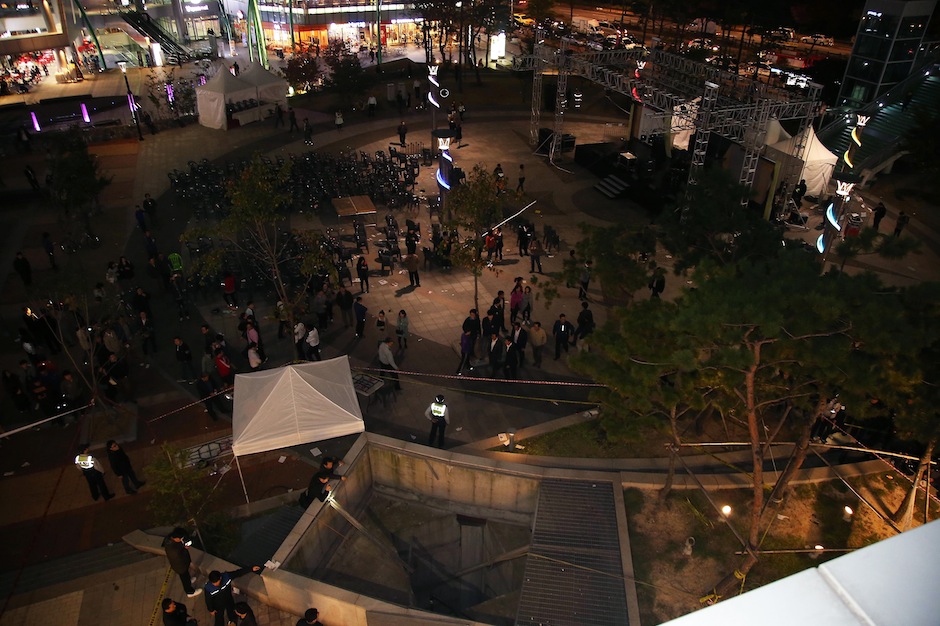 Just a day after a grate collapse at a concert by K-Pop band 4Minute killed 16 fans in attendance, the government official in charge of the event’s safety has been reported dead of an apparent suicide. According to the Yonhap news agency, via CNN, the body of the 37-year-old South Korean man was found at around 7 a.m. on Saturday near his 10-story office building. Police assume that he jumped to his death.

He has also left behind a note on his Facebook page that read “I apologize to the victims. I’m sorry to my family.“

At the time of the disaster, 11 others were seriously injured, and fan-shot video appears to show the group continuing the concert, unaware of the tragedy that just occurred.