The band's number-two plan is down the toilet 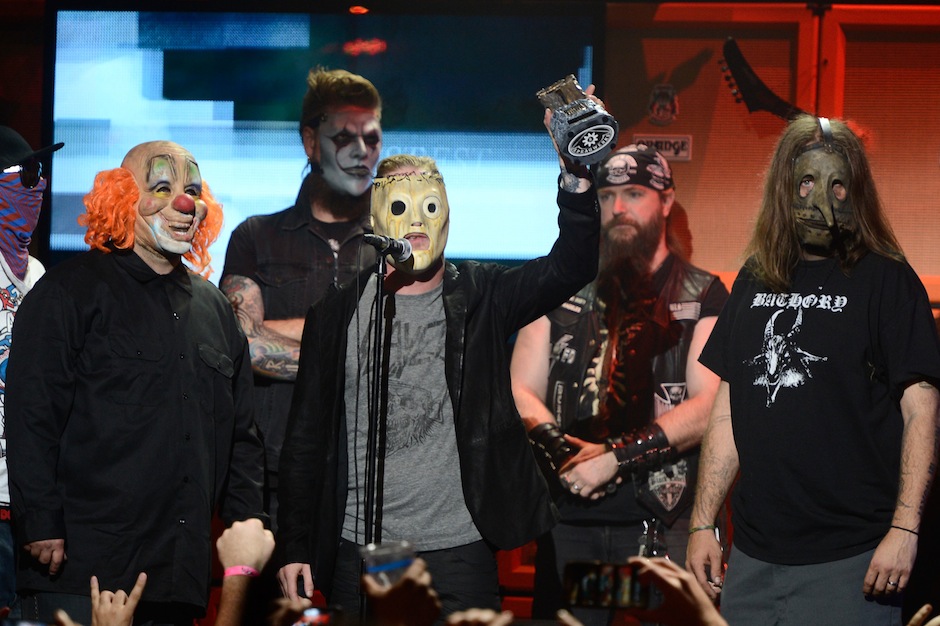 In a shocking twist, California fire officials aren’t super keen on the idea of having dozens of flaming barrels of oil and camel crap inside a crowded festival area. This is bad news for Slipknot, who planned to make the burning humped mammals’ dumps the “official scent of Knotfest.”

TMZ reports that San Bernadino County fire officials flushed the idea because burning oil is, in fact, illegal in the state. And of course, the odor just might be a public nuisance. While this may stink for the metal band, who wanted the stench to “infest your brain, body and clothes for days after the festival is over,” TMZ reports that they’re looking for alternative ways to spread the smell when the festival starts on October 24.

Curiously, the Knotfest website also used to list a goat petting zoo as an attraction, but it has since disappeared from the page. Perhaps they want to resist the temptation to light goat turds ablaze now that camels are seemingly out of the question.