She & Him Share Dusty Springfield Cover From New Album ‘Classics’ 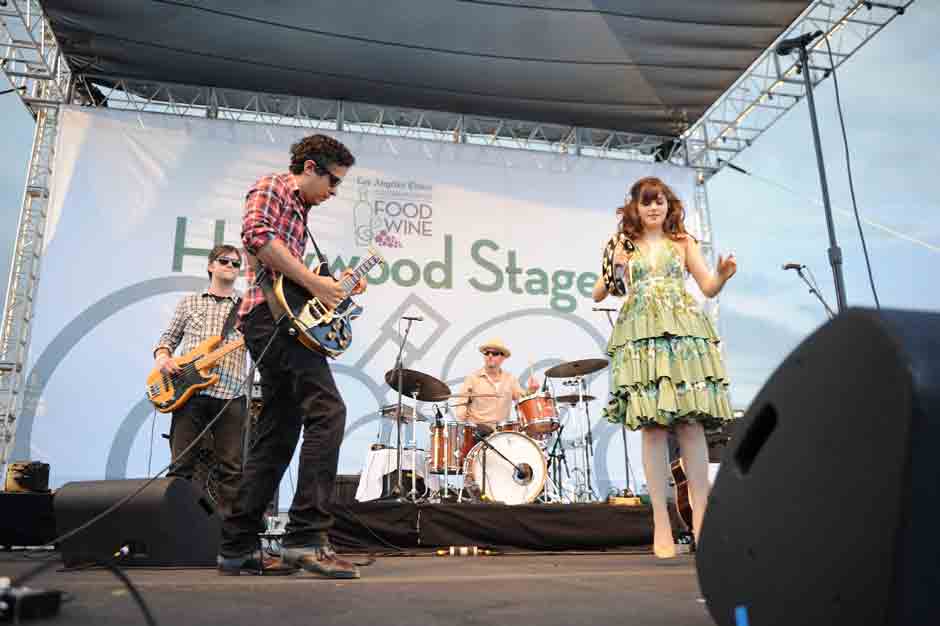 M. Ward and Zooey Deschanel have reunited as She & Him for an upcoming covers album called Classics, featuring songs by Dusty Springfield, Gerry Goffin and Carole King, and more. It follows 2013’s Volume 3, and if you do enough twee-tinkering on the band’s website, you can adjust a “radio dial” to the frequency 1202 (the date of the album’s release, of course) to hear their cover of Springfield’s 1964 single, “Stay Awhile.”

Stream the album trailers and Springfield’s original song below, and look for Classics on December 2 via She & Him’s new record label, Columbia.