The Rolling Stones Are Selling a $5,000 Coffee-Table Book Because They Can 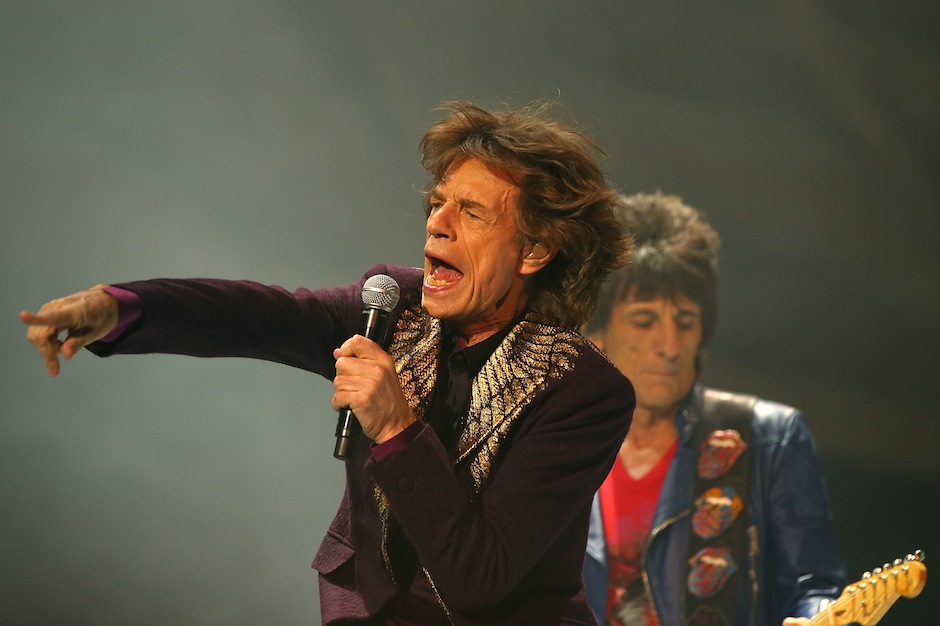 Having already proved that they can sell overpriced concert tickets with ease, the Rolling Stones are selling a coffee table book for $5,000 because, hell, someone will buy it. Publishing company Taschen revealed that it will be selling 1,150 limited, deluxe editions of the 500-plus-page book, which is titled The Rolling Stones and due out in December.

The special edition will be slightly larger than the basic, plebeian edition of the book (which only runs for $150), and will be signed by Mick Jagger, Keith Richards, Ron Wood, and Charlie Watts. In addition to four signatures, dropping five grand will net you “unprecedented access to the Rolling Stones’ own archives in New York and London and adds an equally extraordinary, more private side to their story,” according to the publisher.

Look, it’s not our place to tell you how to spend your hard-earned money, but if you do plan on dropping a couple months’ worth of rent on a book, please just think long and hard about what you’re doing.