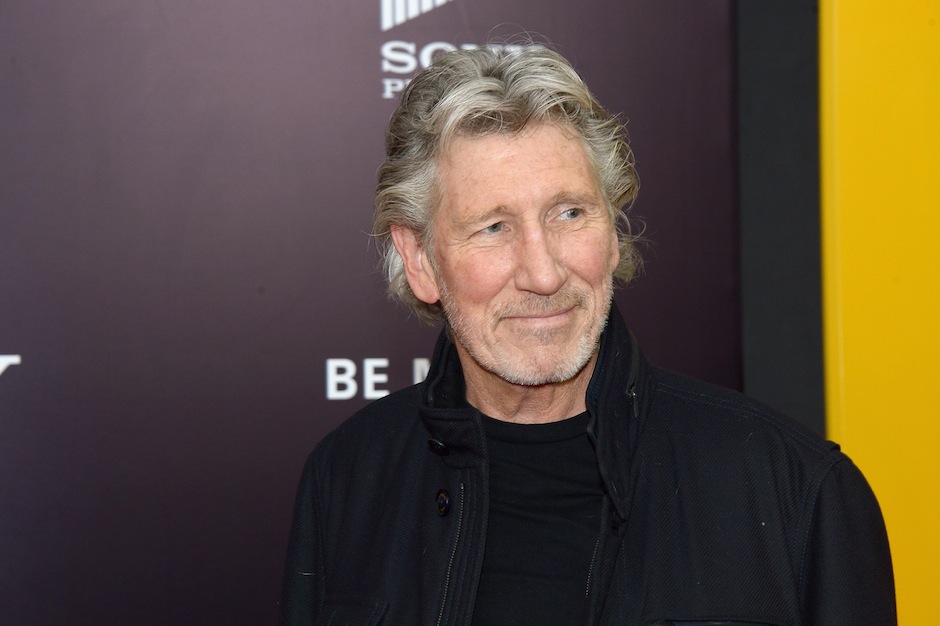 Some things never change. Except, they totally do. Roger Waters helped found Pink Floyd in 1965, but he left the band in 1985. Though he has on occasion performed with the prog-rock group since then and has played Floyd songs while on tour, Waters remains a solo act. But according to a post on his Facebook the other day, people can’t seem to accept that.

Perhaps they’ve just forgotten who is or is not in Pink Floyd in light of the upcoming Endless River, which is their first record in 20 years. It seems eager but uninformed fans have pestered Waters’ wife with questions about “his” new album.

“I have nothing to do with Endless River,” he wrote. “David Gilmour and Nick Mason have an album coming out. It’s called Endless River. David and Nick constitute the group Pink Floyd. I on the other hand, am not part of Pink Floyd. I left Pink Floyd in 1985, that’s 29 years ago.”

“This is not rocket science people,” he added. “Get a grip.”

As of press time, Waters was still not a member of Pink Floyd. But, SPIN will update this story as necessary.