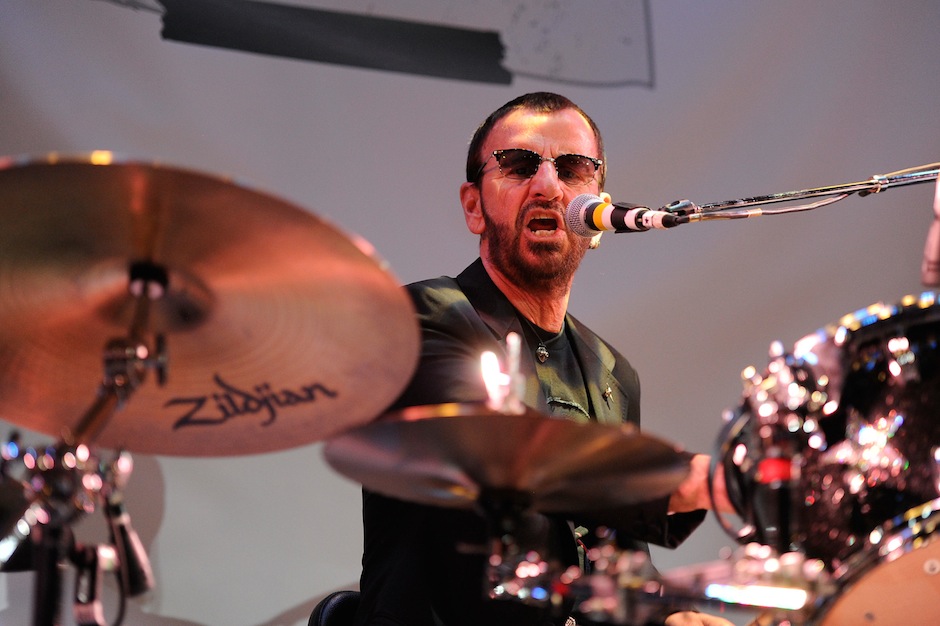 Legendary Beatle Ringo Starr is selling shoes now and we all have to deal with it. Skechers signed “the world’s most famous drummer” to star in an ad campaign promoting their Relaxed Fit footwear line starting in Spring 2015. (They announced it this early so everyone could get sufficiently excited, we guess.) A press release said the ads would have a “humorous tone that has become a signature of the Relaxed Fit footwear commercials,” which is the type of sentence an alien pretending to be human would say.

“Ringo is not only a music icon, but also a style icon,” Skechers president Michael Greenberg said. Upcoming ads in the series will star athletes Joe Montana, Mark Cuban, Joe Namath, Pete Rose, and Mariano Rivera, though Starr is the first musician to wholeheartedly throw his personal brand behind Skechers Relaxed Fit footwear. In other Beatles news, Paul McCartney admitted on Twitter Monday that he has, in fact, attempted to twerk.