The Purple One answered just a single question 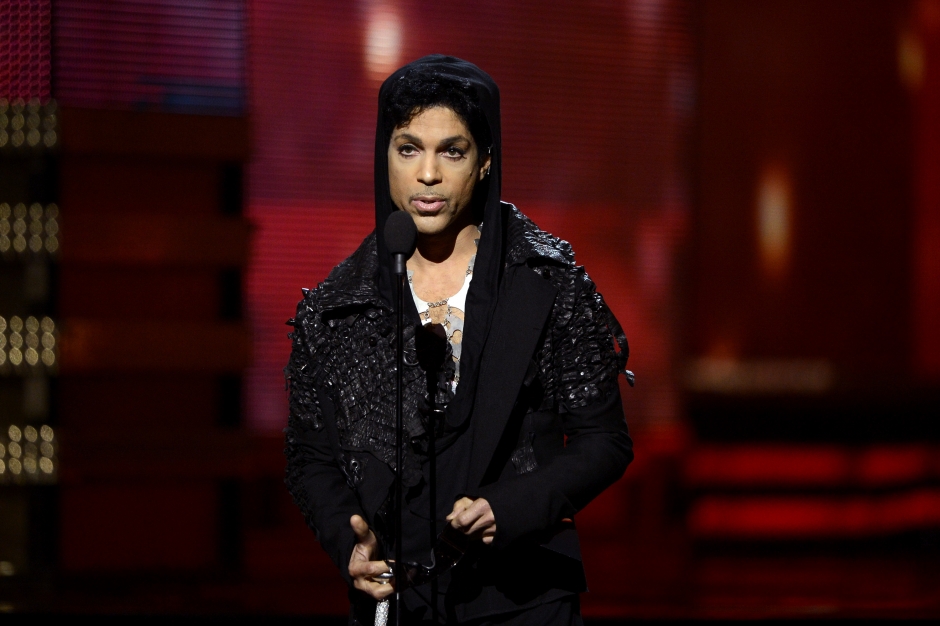 Prince has never seemed to have much patience for conventional promotional tactics, but with two new albums out this week to get people excited about, he not only finally joined Facebook yesterday, he offered a rare engagement with his fans via the social networking site. “Join Prince for an exclusive Q&A on Facebook right here at 12pm PT/ 3PM EST!! Submit your questions below!!!” the posting read, an exciting chance to pick the brain of one of the greatest pop stars of all time.

Unfortunately for fans eager to have His Purpleness explain the mysteries of the universe (or at least what the line “Animals strike curious poses” is supposed to mean), the session ended up being a good deal more Q than A. Prince took three hours to even pop his head into the session, finally answering his first question, which you can see below: …and that was the only A that his fans would get. Nearly 4,000 questions asked, and all those related to subjects less unviersal or pressing than ideal music frequencies were ignored outright.

To be fair, it’s not like a ton of the other questions were terribly inspirational. There were a lot of quoted Prince lyrics (“Are you black or white? Are you straight or gay?”), a lot of inquiries about his next planned visit to Sweden (geez guys, like you don’t have enough great pop music there already?) and uh, a lot of questions that might have only been understandable on the Purple One’s own wavelength (“What do U think about dog? Animals? Those humans on earth?“).

Welcome to the Internet, Mr. Nelson. If it’s not to your liking, we understand.