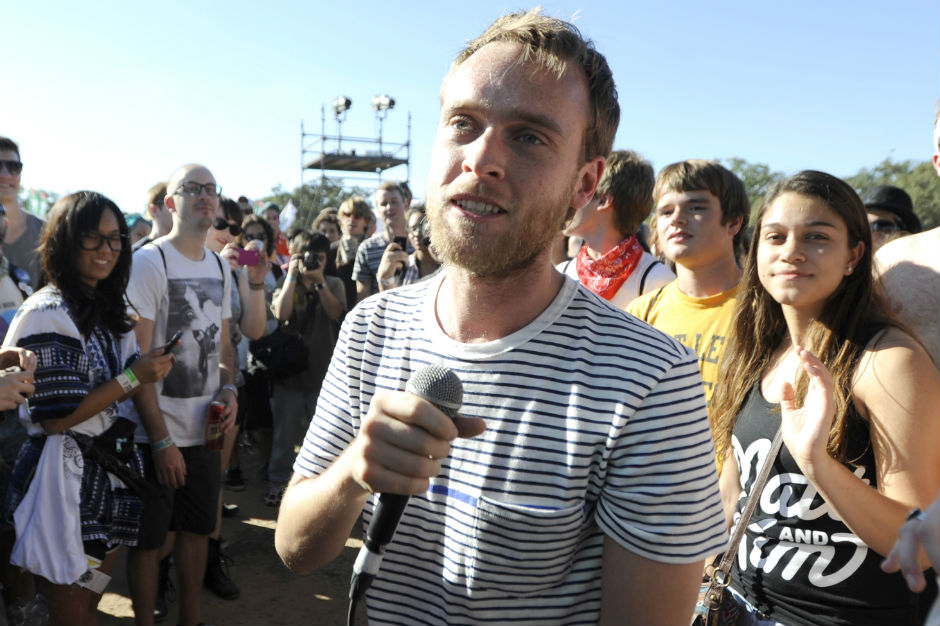 Penguin Prison, the musical alias of dance-pop savant Chris Glover, has returned with a new single, “Calling Out.” The singer/songwriter/producer, whose self-titled debut album was one of the catchiest concoctions of 2011, has been mostly radio-silent beyond the occasional remix for the past three years or so, but “Calling” is a hugely welcome comeback.

Cowritten by electo-house duo Oliver — and if you haven’t heard their “Light Years Away” yet, do so instantly — “Calling” hits all the pop pleasure centers, with backing “hey”s, delectable fuzz guitar, and of course, the requisite disco double handclaps. The lyrics aren’t particularly inspiriational (“Now I’m calling, calling out your name whenever you want me”), but you’ll be too busy grooving along to the “What a Fool Believes”-like synths to pay much attention to them anyway.

Listen below, courtesy of Idolator. “Finishing the final 3 mixes for my album,” Glover posted to Facebook about a week ago, so hopefully we won’t have long until there’s a whole slew of new Penguin Prison jams to go with this one.