Paul Revere, Bandleader of the Raiders, Has Died at 76

No cause of death has been announced, but reports suggest he was battling cancer 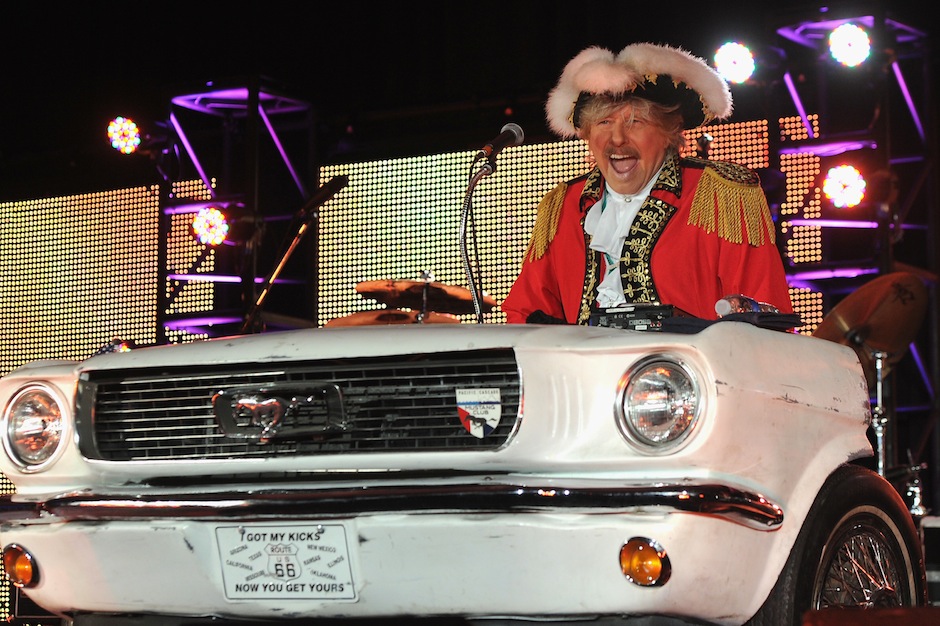 Paul Revere, the founder and bandleader of the iconic garage-rockers in Paul Revere & the Raiders, died Saturday. at age 76, according to Billboard reports. A lengthy note on the band website confirms the news that he passed away at his Idaho home, but doesn’t note a cause of death. TMZ, however, reports that the organist, born Paul Revere Dick, has been fighting cancer.

The website post eulogizes Revere from the perspective of a fan, noting his groundbreaking musical contributions, but also his general affability and willingness to interact with fans.

“Sitting in an audience at my first Paul Revere and The Raiders concert introduced me to a larger-than-life dynamo of high-energy slapstick, outrageous and spontaneous humor and a genuine child-like joy,” the letter reads. “Everyone in attendance just knew that you MUST be a wonderful person offstage too, no doubt about it.”

Revere wasn’t the singer or frontman of the Raiders, but he did serve as a leader of sorts from the time he started the band with singer and saxophonist Mark Lindsay in 1959. The Raiders were best known for dressing in British colonial garb, but a string of hits including “Hungry,” “Kicks,” and their rendition of “Louie, Louie” cemented them as legends in the garage rock scene.

The band’s lineup shuffled throughout their career, but Revere as namesake and bandleader remained a constant until he was ordered by a doctor to get rest while the band went on tour this year.