Iconic singer-songwriter hints at gigs in London and Paris 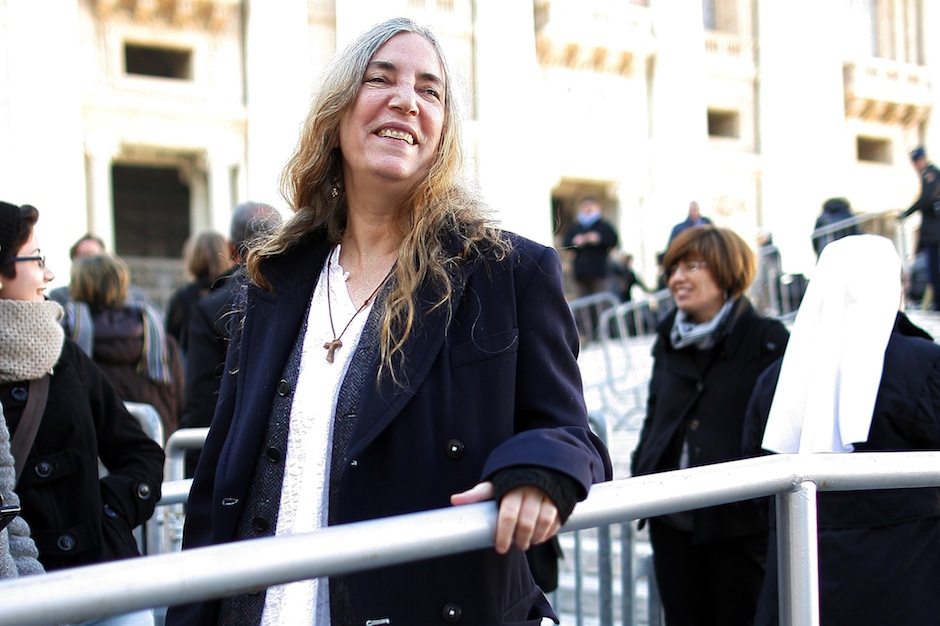 Patti Smith announced that she plans to go on a very special world tour next year to celebrate the 40th anniversary of her beloved debut album, 1975’s Horses. Speaking to Rolling Stone, the Godmother of Punk said she’s excited to perform the landmark LP in full. “I’m going to be happy to celebrate it, to perform the album with happiness, not with any kind of cynicism or a cashing-in thing,” she explained. “It will be a true, proud celebration.”

Smith will tour with Lenny Kaye and Jay Dee Daugherty, both of whom played on Horses with her, alongside her current band and longtime bassist Tony Shanahan. No dates have been announced yet, but she has hinted about events in London and Paris, and also promises that there’ll be a special event in New York City.