"Nothing lasts forever and it's time to stop," says the duo's Paul Hartnoll 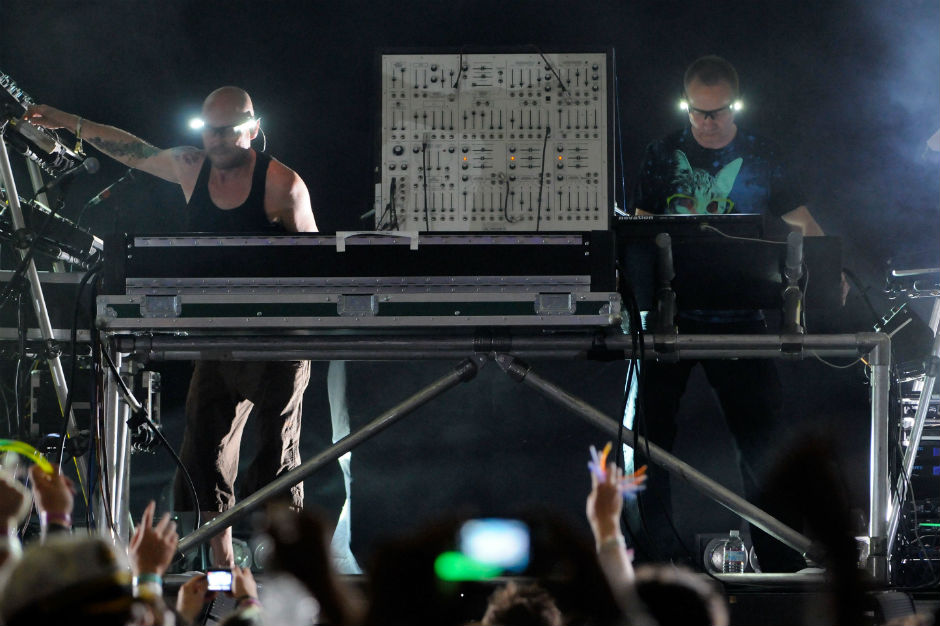 Original rave-era techno duo Orbital has announced their second breakup, via a statement by co-founder Paul Hartnoll about his new solo album. Hartnoll’s message, released on the group’s official group website, explains that “nothing lasts forever and it’s time to stop.” It further details Paul’s new solo project, called 8:58, and notes that the producer will be playing a mixture of his new music and some old Orbital favorites during his forthcoming live dates.

The duo, responsible for such epochal house singles as “Chime” and “Halcyon,” and such classic genre-spanning electronic LPs as Snivilisation and In Sides, had broken up once before in the mid-’00s, but came back together in 2008 for a 20th-anniversary show. The pair stayed reunited through the release of the 2012 LP Wonky, their first full-length in eight years.

If this split is indeed final, the Hartnoll Brothers leave behind a legacy of live and recorded music easily the equal to any of their ’90s electronic peers. Listen to some of their finest moments below.